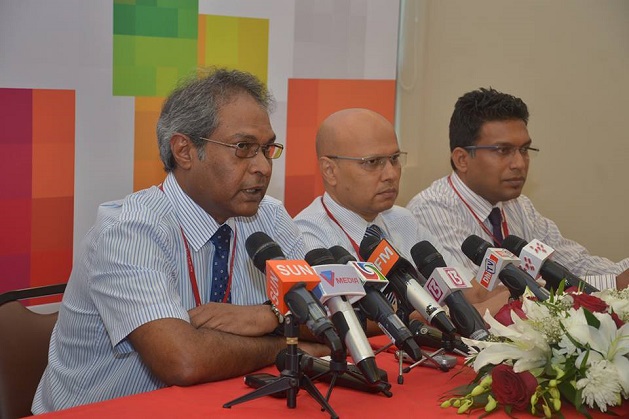 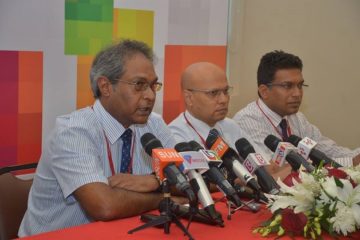 Local telecommunications provider Dhiraagu earned a net profit of MVR184.5 million (US$11.9 million) in the fourth quarter of 2014, representing a 6% increase from the MVR174 million (US$11.2 million) net profit posted in the third quarter.

“Dhiraagu finished the year strongly, delivering an 11% increase in revenues and 9% increase in operating profits during the quarter, mostly due to higher seasonal roaming and strong enterprise and data revenues,” the company explained in a financial report.

The revenue increase was, however, “partially offset by higher operating and finance costs.”

“There was a reduction in cash flow before financing in the period as significant investments were made in the network and infrastructure of the company,” the telco noted. “Net cash flow increased as no dividend or tax payments were made during the quarter.”

BTC Islands Limited (Batelco) currently holds a 52% stake of Dhiraagu whilst the government owns 41.8% of the company’s shares. The public holds the remaining 6.2% of shares (4.7 million shares). 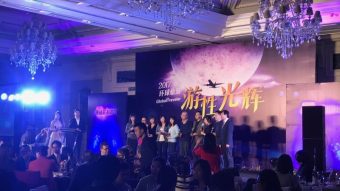 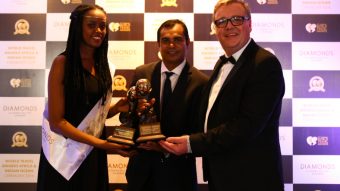 The Sun Siyam Iru Fushi has won the award for Leading Family Resort in both the Indian Ocean and the Maldives categories at the prestigious World Travel Awards (WTA). 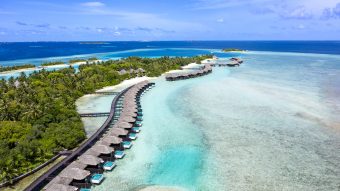