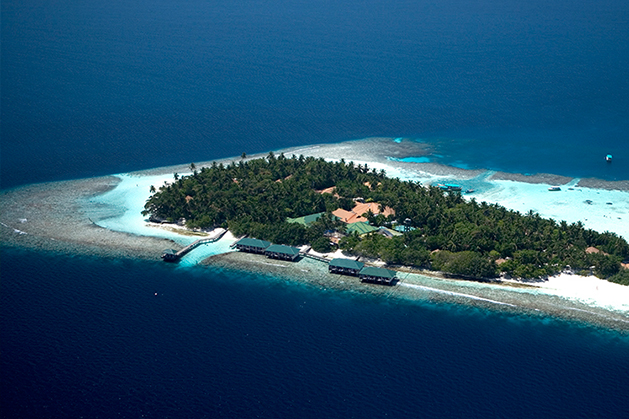 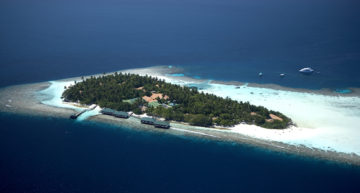 In the light of the morning sun, what is immediately striking about Embudu is its verdure, which stands out amid the shades of blue of the sky and sea. The guest disembarks at the small jetty. Nearby are the resort’s water bungalows, blocks of four rooms, housed under green, slanted roofs. The guest s are led through a corridor of greenery, tall palms, kaani trees and saplings, until they arrive at the reception. The experience is intimate, warm, despite the small duration, and forms a favourable first impression of the resort.

The reception is part of the main structure of the island, made of whitewashed concrete and dark wood. It is unpretentious like the rest of the island and the visitor is made immediately at home with a welcome drink by a smiling staff. The reception’s white sandy floor reflects the beach, and leads to a connecting area dotted with coffee tables, which joins the reception with the restaurant. This area doubles as a coffee shop between four and six in the afternoon. It is a welcoming place, and one gets views of the garden-like surroundings while sipping a coffee or lounging in a cosy chair. The sound of birdcalls is intermingled with snatches of conversation. It is calm, almost meditative, a place to relax, to enjoy the natural splendour of the island.

Embudu is decades old, a pioneer in the Maldivian tourism industry. Its transformations have been gradual, as Ramsay Perera, its longstanding General Manager, explains. “When I arrived back in 1987, the resort was very, very basic. We only had 57 rooms, and a few rooms were under construction. It went up to around  80 later that year.”

They worked gradually and ceaselessly to improve the resort. “Everything was done after consultation with the Chairman,” he adds. A desalination plant was soon brought to the island, which only allowed guests the use of fresh water at certain hours. “But the guests were happy,” Perera insists. “They knew what to expect when they came to the Maldives.”

The food, too, was rudimentary when Perera took the helm. “We got most of the food from cans at that time,” he says. “Then, in the early 90s, theManagement decided to improve the food and beverage department. We hired a consultantChef  Mr. Publis, who was a renowned chef at the Mount Lavinia Hotel, in Sri Lanka.” The management then upgraded the kitchen and sought more Experienced Staff, which precipitated a change in the kind, quality and presentation of food and drinks. 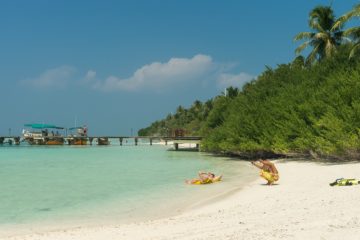 More rooms, including the water bungalows, were also constructed during this period and the resort hired extra staff. “There was an issue getting trained staff as well,” says Perera. “So we used to get local staff and train them.” Staff are a priority at Embudu, and their welfare is essential. New staff quarters and facilities were constructed on the island in the early/mid 2000s. A gym that caters exclusively for the staff was built last year.

The island went through a major upgrade in 2005 onwards, which saw the refurbishment of the water bungalows, reception, the restaurant, kitchen and the bar. A year later the remaining rooms on the island were upgraded.

The accommodation on the resort, while not extravagant, suits the needs of the average traveller. There are three tiers of rooms: economy, superior and deluxe water bungalows. The economy rooms have no air conditioning and are cooled instead with fans, a quaint remnant of the early Maldivian resorts. The superior ones are air conditioned and come with amenities expected of a mid-market destination. The water bungalows, with their deceptive exteriors, are a delight within and guests can indulge in a bit of luxury inside. Their polished wooden floors even have glass panels to view marine life.

Perera believes Embudu is special. “It has an excellent house reef, filled with all kinds of tropical marine life,” he says. “It’s a great place to dive, to enjoy nature. And the island itself has preserved its tropical environment. Also the staff are very attentive, if a guest has any issue it will be attended to quickly.” These are some reasons why the guests keep returning; the resort has a significant number of repeat visitors.

Most of the guests hail from Europe. “It has been the case from the very beginning,” says Perera. “Most of our guests come from Germany and Austria. We have French guests during the season, and a few English and Swiss. We also have quite a small percentage of Japanese guests.” Chinese guests are a rarity, according to Perera. This is not surprising as the resort is mainly affiliated with European based travel agencies and tour operators. “Our occupancy rates are quite high,” he says. “Around 90% on average, throughout last few  years.” 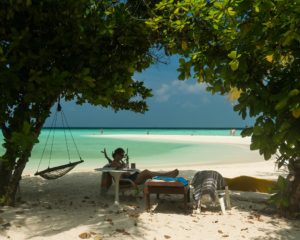 Embudu does not offer much in the way of activities. Most of the guests enjoy snorkelling or diving at the resort’s PADI certified dive centre. Others simply bask in the sun. Or they may choose to get pampered at the Serena Spa, a renowned Indian brand with a wealth of therapies and treatments. The resort does however provide guests with opportunities to go night-fishing, island hopping and Male’ excursions among others. But for the most part, it is a quiet place. “We have DJ’s who perform once a week,” says Perera. “But guests mostly want peace. This is a small island so it’s easy to disrupt the mood when we have too much activity.”

One aspect that Perera prides on is the cuisine at the resort. “We get very good comments regarding our food,” he says. “Some of them say it’s comparable to a four star resort.” Weranja (Prasad) Wimalagunaratne, the resort’s Executive Chef was instrumental in setting the bar higher and maintaining it. He has been in food and beverage for over three decades, having studied in Holland and worked  in Australia. “I try to keep abreast of changes in the field,” he says. “Also, I talk to guests regarding their preferences, and take notes. I have devised a mixture of Asian and Western cuisines and I think it’s the best way to go about it.” He also conducts cooking demonstrations in the kitchen a few times a month. Guests who sign up for this program are treated to a hands on demonstration of cooking and preparatory techniques. “It’s a big hit with our guests,” says Prasad.

Embudu’s relaxed approach to tourism might appear strange and out of place among the rest of the country’s resorts. But this has worked very well for them as evidenced by their occupancy rate and the amount of repeat guests they get. And given its natural assets, and its proximity to the airport, one can imagine its continuity even two decades down the line. 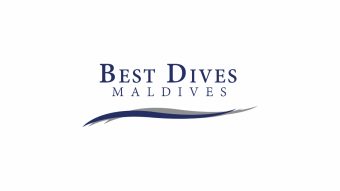 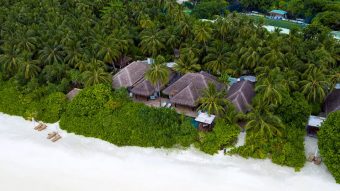 Strides towards sustainability at Anantara and Avani Hotels & Resorts

Over the past decade, the global tourism industry has conformed to being significantly eco-conscious. The initiative has evolved over the years to hotels abandoning operational methods and various products that harm the environment and replacing them with eco-friendly solutions. With plastic being a massive contributor to the damage the environment sustains on a daily basis, […] 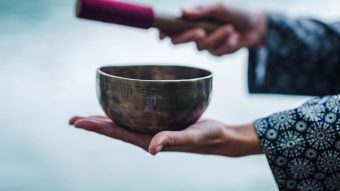 Wellness tourism is growing in the Maldives, like any other market, albeit at a slower than expected speed. Yet, the global wellness tourism market is on the rise, growing from a US$563 billion market in 2015 to US$639 billion in 2017. The 6.5% annual increase is twice that of overall tourism growth, which is at […]