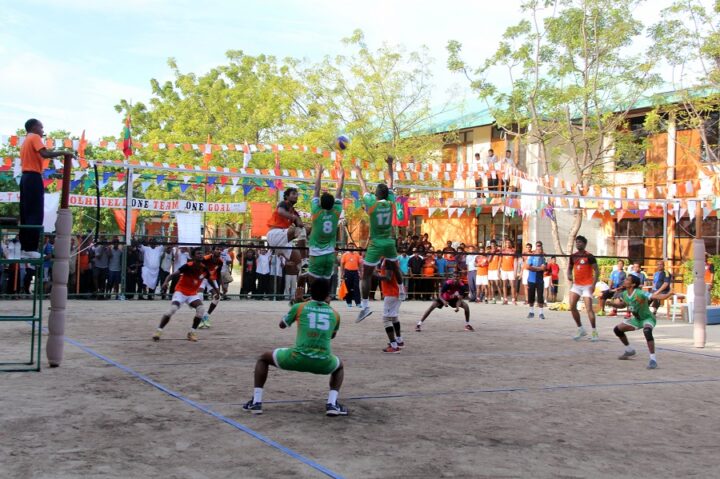 The Sonee Sports Inter Resort Volleyball Tournament 2015’s Zone 2 final between Fihalhohi Island Resort and Olhuveli Beach Resort and Spa took place at Olhuveli on 13 September. The tournament was organized and coordinated by the Volleyball Association of the Maldives.

In the lead up to the match Olhuveli team’s manager Abdulla Hassan said: “We are very hopeful that we’ll win. Our team has been practising well.” 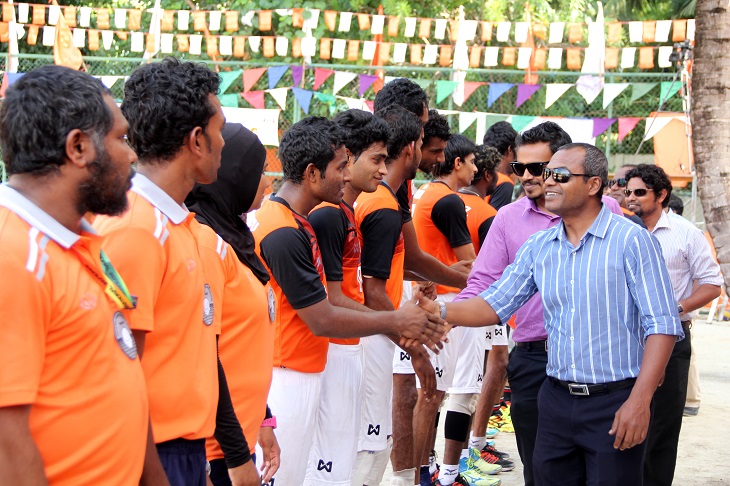 The Fihalhohi team’s manager Ahmed Jabir said he was confident in the team’s ability to deliver. The team also had a good track record – it had appeared thrice in the finals and had won twice, in 2013 and 2014.

“We worked hard to get here,” said Jabir. “We’re also very lucky to have a supportive management.” He added that the team’s coach Ahmed Adheel has been crucial to the team’s success in recent years. 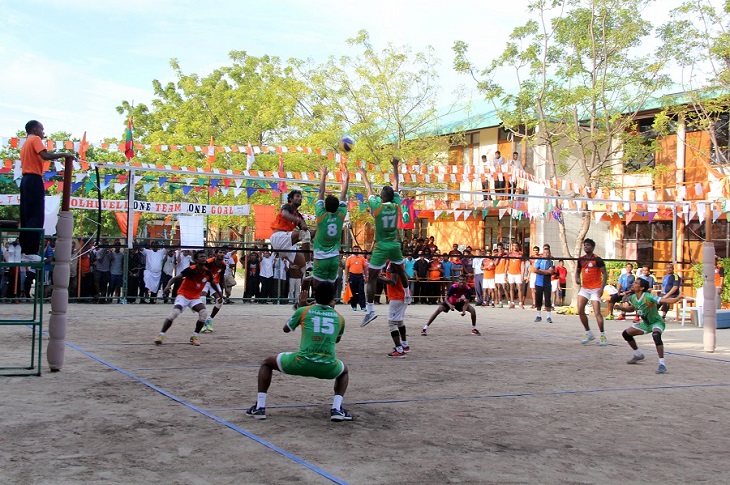 Adheel, who is also an assistant coach of the Maldives’ senior men’s national team, was very pleased with the team’s progress. “They’re very dedicated, very committed. And that’s key to success, really.”

The match started at 4.15 in the afternoon at Olhuveli’s volleyball court. It was attended by Fihalhohi’s general manager Adam Ibrahim, officials of Volleyball Association of the Maldives as well as scores of supporters of both teams. Deputy Minister of the Ministry of Youth and Sports, Shah Ismail was the chief guest at the event. 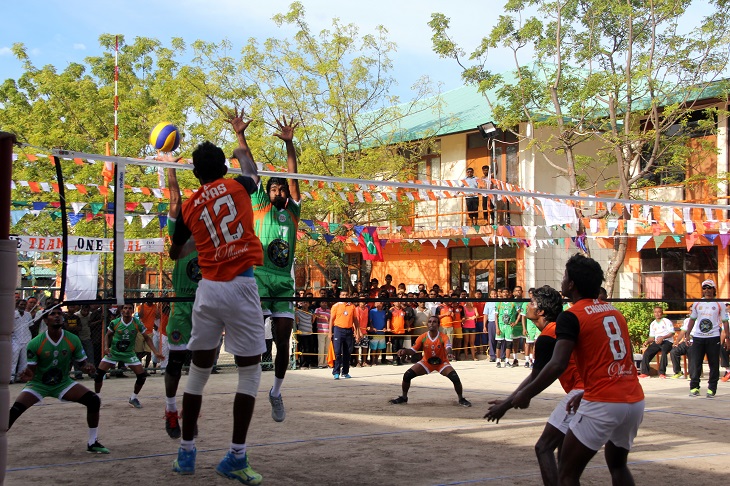 As soon as the game started, it was clear that it was going to be a close match. The first set went to Olhuveli after a fierce fight, with Fihaalhohi just two points behind.

The second set saw Fihalhohi surge ahead and maintain their lead, winning 25 to 18.

Olhuveli got ahead early in the third set and won 22 to 25 with Fihalhohi threatening to draw level several times.

The fourth set got off to a very tense start, with tit for tat scoring. The game was tight, with both teams taking the slightest of leads and conceding their position to the other within minutes. However, towards the end, Olhuveli nudged ahead and kept their position, finishing the set 25 to 22. They emerged victorious, winning the game 3-1. 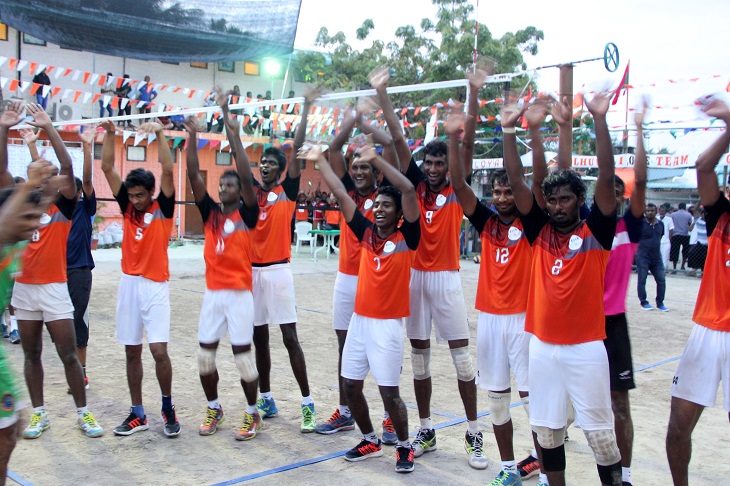 The winning team was award the trophy by the chief guest Shah Ismail. Olhuveli’s Ali Amir was judged Man of the Match. The winners celebrated ecstatically, team members joining forces with their jubilant supporters.  Each Olhuveli team member was awarded a gold medal.

“We finally pulled through,” said a delighted Abdulla Hassan. “It was a tough game but our boys did well. It took months of practice and it showed on the court.” 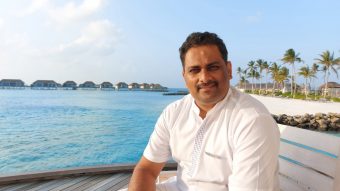 Radisson Blu Resort Maldives welcomes Nanda Kumar Konduru as the Director of Rooms. He will be overseeing the entire rooms division and its operation. This position also involves him being responsible for providing analysis and recommendations on rate strategy and in charge of revenue generation. Nanda is a seasoned hospitality professional with over 15 years of […] 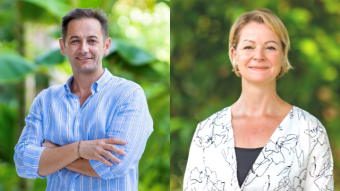 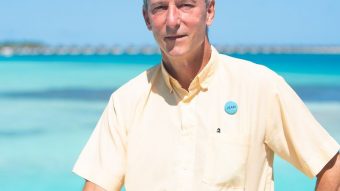 French-born hotelier Jean-Louis Ripoche has joined Kandima Maldives as the resort’s new general manager. He brings in more than thirty years of experience with hotels around the world, including Boston, Kuwait and Phuket. Prior to joining Kandima Maldives, Jean-Louis served as general manager at Marriott Hotels and orchestrated the opening of a new Marriott Hotel in […]