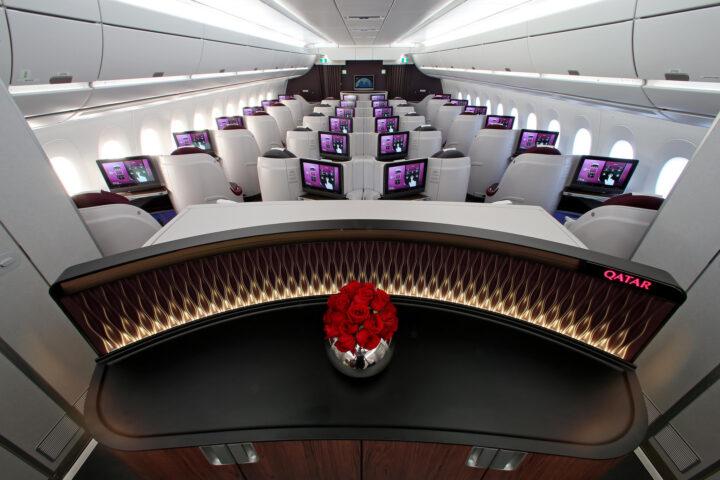 “Qatar Airways continues to lead the industry in all aspects of the business, from our strong financial performance to our award-winning on board product. Our fiscal 2016 year was the best yet for Qatar Airways Group, and our results reflect the discipline and dedication of the more than 39,369 men and women who proudly represent our airline and its associated brands,” said Akbar Al Baker, Group Chief Executive, Qatar Airways.

For the year ending March 31, 2016, Qatar Airways Group reduced its expenses 1.5 per cent and increased its cash and bank balance from 5.5 billion QAR to 12 billion QAR, despite the significant growth in operations and an adverse movement in foreign currency exchange.

Over the course of fiscal year 2016, Qatar Airways added 13 new destinations and increased its overall network to more than 150 destinations on six continents. The airline was also the global launch customer of the Airbus A350XWB, the most technologically advanced aircraft in the world, and was the first commercial airline to fly it to the United States. A350 serves three continents; North America, Europe and Asia.

Qatar Executive, the private jet division of the Qatar Airways Group, became the launch customer of the Gulfstream G650ER, the world’s largest and fastest aircraft of its size. Qatar Executive now has two G650ER aircraft of the total order for 30 Gulfstream family aircraft.

Qatar Airways’ home and hub, Hamad International Airport (HIA), served a record number of travellers for the calendar year 2015, its first full year of operations, with more than 30 million people served, while simultaneously being named Middle East Best Airport for the second year in a row, and for being the first Middle Eastern airport to be named to Skytrax’s World’s Top 10 Best Airports.

HIA, managed by Qatar Airways Group, also introduced a new mobile app to help travellers navigate through the shopping, dining and other experiential opportunities that await them at the airport, and continue to advance the use of technology to create a “smart airport” that puts more control into the hands of the traveller.

Qatar Airways Cargo had a record-setting year, growing to third-largest cargo operator in the world as of October 2015, and continuing to expand both its fleet and product line-up. Over the course of fiscal 2016, Qatar Airways Cargo increased its dedicated freighter destinations to 54, adding Dallas, Budapest, Prague, Ho Chi Minh City, and New York to the network. In addition, with the airline’s commercial growth, QR Cargo increased available tonnage world-wide by double digits this year.

Qatar Airways also launched flights to a number of high profile destinations during fiscal year 2016, including daily flights to Los Angeles in the United States and Sydney in Australia, further strengthening its overall route network relevancy to travellers world-wide. The airline’s connectivity to the United Kingdom also increased to 73 weekly flights with the addition of Birmingham, its fourth United Kingdom destination.

Closer to home, the Doha-Dubai Shuttle was introduced, the first-of-its-kind flying between the two cities, a customised service responsive to the specific needs of this heavily trafficked corridor.

According to the airline, 17 new destinations will be launched in the 2016/2017 fiscal year.

Qatar Airways, the national carrier of the State of Qatar, is one of the fastest growing airlines operating one of the youngest fleets in the world. Now in its 19th year of operations, Qatar Airways has a modern fleet of 186 aircraft flying to more than 150 key business and leisure destinations across six continents.

Qatar Airways was the first Gulf carrier to join global airline alliance, oneworld, enabling its passengers to benefit from more than 1,000 airports in more than 150 countries, with 14,250 daily departures. 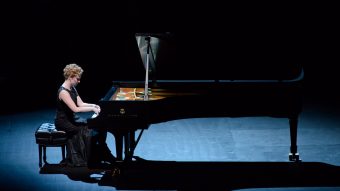 World-renowned tenor, Dimitri Pittas, will perform at Velaa Private Island as the worlds of Opera and Broadway collide. Pittas will lead a performance alongside opera singer and Broadway actress Leah Edwards, in an enchanting evening of song. The pair will be joined by San Francisco Opera’s Maureen Zoltek on piano for the performance on the […] 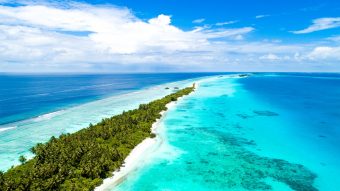 JLL Retained to Market the Sale of Five Islands

JLL Hotels & Hospitality Group has been retained by Prime Locations Management Ltd. to offer for sale five undeveloped islands, situated in Emboodhoo Lagoon, South Male atoll, Maldives. The islands, located just a 15-minute speedboat ride from Velana International Airport and the Maldives capital of Malé. When developed the islands will be part of CROSSROADS […] 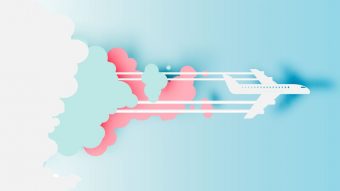 Guest transfers: A step beyond a lasting first impression

You are on a plane on its final approach to Velana International Airport, the main gateway to the Maldives, and what you see when you look outside is one of the most idyllic scenes one can witness and is often described as one of the most beautiful places on Earth. Offering unparalleled views, what you […]