At the leading Travel Trade Show, ITB Berlin, Jumeirah Group announced the brand is expecting an increase in German travellers to Dubai and its portfolio of international hotels this year, following a strong end to 2016.

Alison Broadhead, Chief Commercial Officer, said: “Germany has historically been a top source market for Jumeirah, both for our hotels in the United Arab Emirates, and for a number of our international hotels, in particular Jumeirah Frankfurt, Jumeirah Port Soller Hotel and Spa in Mallorca and Jumeirah Dhevanafushi in the Maldives. In light of the challenging times the market faced in 2016, our portfolio performed well, continuing to attract a high share of German visitors, and we are confident that the strong end of 2016 we experienced will continue throughout 2017.

“The opening of Jumeirah Al Naseem in December and the major enhancements made to the guest experience at Burj Al Arab Jumeirah, including the opening of The Terrace, were warmly welcomed by both our trade partners and our guests. Our close partnerships with the German travel trade combined with initiatives to drive consumer awareness, which included hosting five episodes of Deutschland Sucht den Superstar – a primetime German TV show, will continue to provide opportunities to drive more room nights from this key market.”

A number of Jumeirah’s beachside resorts in Dubai, are currently being featured on the Deutschland Sucht den Superstar show, including Jumeirah Dar Al Masyaf – which was the temporary home to the contestants – and Jumeirah Beach Hotel and Burj Al Arab Jumeirah, both stages for the set-piece auditions. 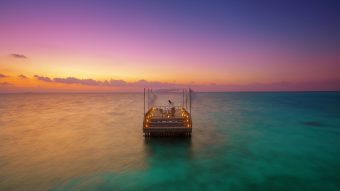 Indulge in A Dreamy, Private Escape Like Never Before at Baros Maldives

The winner of the world’s Most Romantic Resort title for eight consecutive years at the World Travel Awards, Baros Maldives is offering an idyllic retreat for couples looking to level-up celebrations this Valentine’s and make up for any lost romantic moments. Blissful and breathtaking- get ready for a secluded experience like no other. Of course, […] 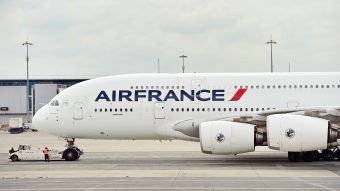 Air France has been operating two weekly flights to Velana International Airport, on departure from Paris-Charles de Gaulle, since 01 November 2017. The flights were operated by Boeing 777-200, equipped with the then latest Air France travel cabins, with a capacity of 312 seats including 28 in Business, 24 in Premium Economy and 260 in Economy. […] 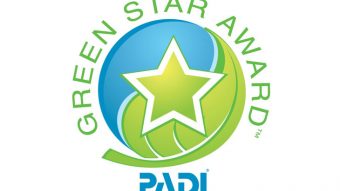