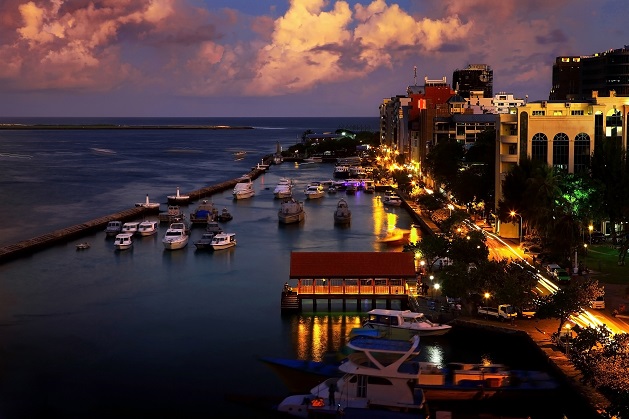 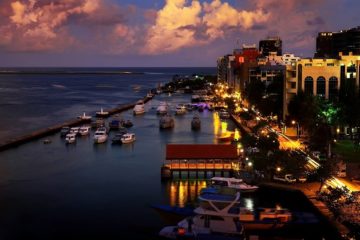 Revised estimates of the National Bureau of Statistics indicate that real GDP growth is expected to reach 10.5% in 2015, up from 8.4% in 2014. This is spurred mainly by the strong growth of the tourism and construction sectors.

Meanwhile, tourist arrivals last December fell by 1% in comparison to December 2013, but showed a 16% increase from the previous month. The annual decline was prompted by a fall in arrivals from Europe and Asia. The occupancy rate in December was 74%, down from 76% in December 2013.

Inflation rose from 1.1% in November 2014 to 1.2% in December. However, the monthly change in the inflation rate remained relatively unchanged during December 2014.

The bilateral exchange rates of the Rufiyaa appreciated in both monthly and annual terms against the Singapore Dollar, Indian Rupee, Sterling Pound and the Euro, while remaining unchanged against the Sri Lankan Rupee.

Gross international reserves rose by 12% in monthly terms and stood at US$614.7 million at the end of December 2014. In comparison with the previous year, the reserves rose by 67%, reflecting the increase in inward transfers of foreign currency by commercial banks during the period.

Total government revenue (excluding grants) increased by 17% in annual terms and amounted to MVR1.4 billion in December 2014. Total government expenditure (excluding net lending and amortisation) fell by 7% and amounted to MVR0.9 billion in the same month. The increase in total revenue was largely due to a 32% growth in tax revenue mainly contributed by the increase in TGST receipts. 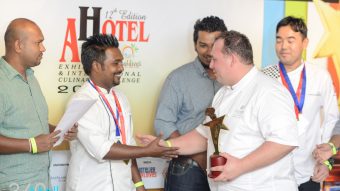 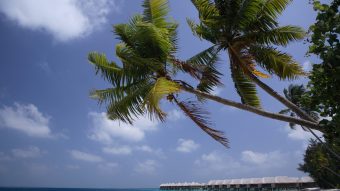 The Maldives is the top destination for holidaymakers from the United Arab Emirates, according to a survey by HolidayMe, a website offering customised holiday solutions across the Middle East. The survey, which was conducted online, with over 1500 HolidayMe customers in the UAE, revealed that Maldives was the top destination with 27.1 per cent, followed […] 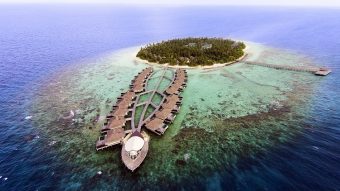 Outrigger Konotta Maldives Resort has unveiled just exactly what its restaurants will have in store for guests when the resort opens its doors on August 1st.