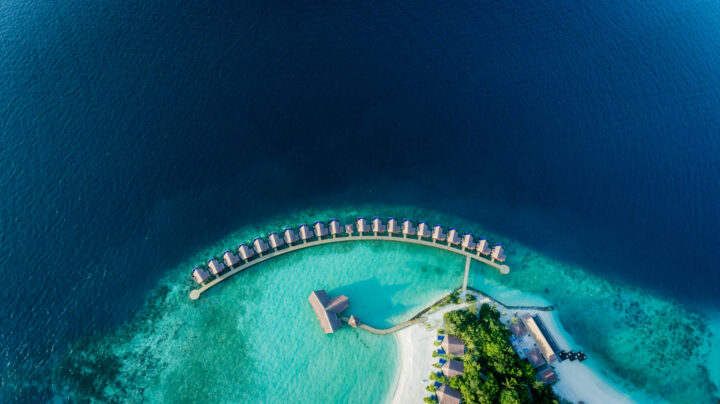 Grand Park Kodhipparu, Maldives has promoted Kapil Mathur as Director of Sales. With his strong knowledge in the field of sales, revenue management and reservations, Kapil quickly developed within the company. Starting his career with The Oberoi, New Delhi, India, Kapil worked in the front office and gradually progressed into reservations followed by revenue and finally sales.

Kapil moved to the Maldives 12 years ago and joined Universal Resorts in the reservations department where he served the company for nearly a decade until 2017. He joined Grand Park Kodhipparu, Maldives in April 2017 as Revenue Manager. With his keen interest in sales he soon became Assistant Director of Sales in January 2019 and then recently promoted to Director of Sales with effect from 1st January 2020 heading the entire sales department. 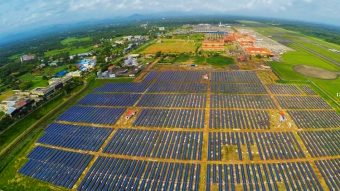 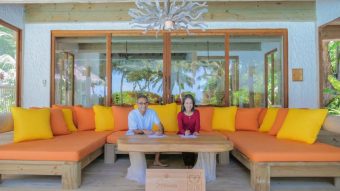 Soneva has entered an official partnership with the United Nations Development Programme (UNDP)  to increase collaboration on events and projects conforming to the objectives of the United Nations Sustainable Development Goals (SDGs). The partnership was signed at Soneva Fushi by Sonu Shivdasani, founder and CEO of Soneva, and Shoko Noda, UN Resident Coordinator and UNDP […] 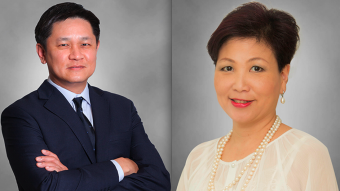