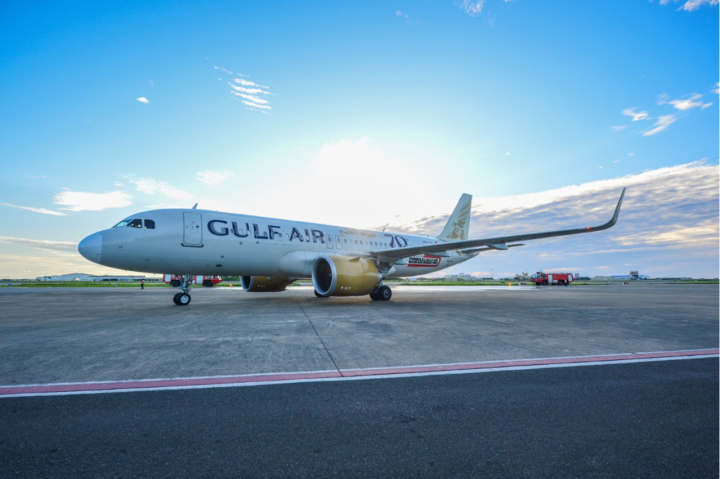 Flag carrier of the Kingdom of Bahrain — Gulf Air commenced its operations to Maldives on October 27, 2019. The historic inaugural flight of Gulf Air GF144 landed Velana International Airport at 06:10 a.m. local time. Upon arrival, the landing aircraft was greeted with a water cannon salute.

Gulf Air is the first commercial airline to be established in the Middle East. Since its establishment in 1950, this boutique airline has been flying its wings across the globe. Currently, they serve 47 cities in 26 countries across Africa, Asia and Europe. In addition to selected destinations in the Indian subcontinent and Europe, the airline operates twice-daily flights or more to 10 regional cities from its hub at Bahrain International Airport.

Maldives is the third new destination in 2019, under its destination expansion plan. Gulf Air will be operating weekly five non-stop flights to Maldives. This route will be operated by its latest and newest Airbus A320neo jet, which was introduced to the airline’s fleet on June 22, 2019. The airline will acquire a total of 12 Airbus A320neo aircraft by the end of 2023 as part of a major fleet development project.

In a celebratory function held at Hotel Jen Malé, Vincent Coste, Chief Commercial Officer of Gulf Air officially inaugurated its operations to the Maldives. Coste handed over a plaque as a key to mark the official inaugural. The plaque was received by Ruwan Kumarage, Country Manager of Mack Air Services Maldives (Pvt) Ltd  — General Sales Agent in Maldives for Gulf Air. 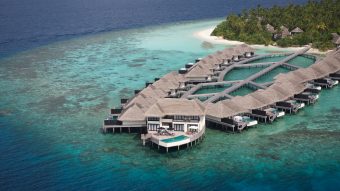 Outrigger Enterprises Group has introduced its first-ever ‘Best Rate Guarantee’ policy for direct bookings made online across the Outrigger Hotels and Resorts portfolio. According to the group, guests booking their stay at any of Outrigger’s multi-branded properties from outrigger.com are now ensured the best publicly available rate possible. The new policy ensures that Outrigger not […] 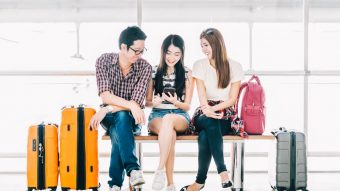 10 Tips to attract Chinese travellers and tourists with your hotel

Editor’s Note: The following article was first published on www.xotels.com Reproduced here with the kind permission of the author. With around US$300 billion spent every year overseas, the Chinese market is incredibly tempting for hotels, but it’s probably the hardest one to penetrate as well. We are always looking to develop our revenue management and distribution strategies […] 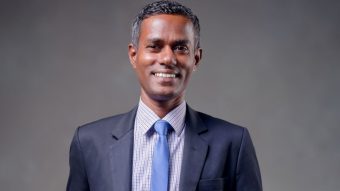 Mohamed Athif is a dedicated HR professional with strong grasp of KPIs, employment laws, compliance issues and benefit plans. As the Director of Human Resources at Kandima Maldives, Athif successfully introduces process improvements and team development initiatives to drive organizational goal attainment. Hotelier Maldives: How did you discover your calling to work to develop people? […]