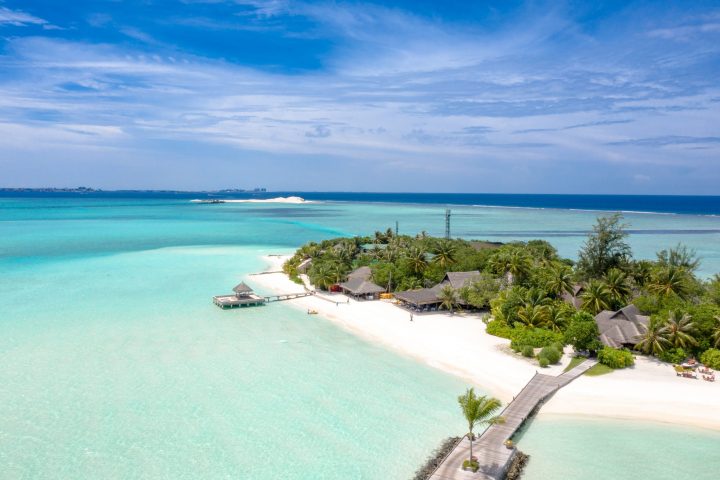 As the post pandemic uncertainty still remains in the hospitality and tourism sector, the progress in hotel supply growth around the globe looks stagnant at present. According to a press release issued by STR on 15th April, except for Europe which has shown an increment, hotel construction activity is down among the rest of the regions around the world.

Looking at hotel construction activity in the Maldives, along with the hopeful post pandemic revival of the tourism sector in the country, hotel construction activity is expected to be moving fast, and significant growth can be projected in tourist accommodation facilities. At the time of writing, according to the Ministry of Tourism public records, a total of 145 tourist accommodation facilities are under construction at present out of which 120 are resort developments and 15 are hotel developments. From the resorts under construction, several luxury resorts are anticipated to open in 2021. Additionally, the ministry of tourism has made a tender announcement on 14th April 2021, for lease, development, operation and management of another 23 uninhabited islands/plots. These publicly tendered islands and plots are estimated to bring in over 3800 additional beds.

Anticipated Resort Openings in the Maldives- 2021 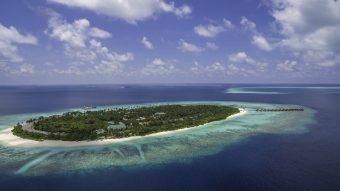 Furaveri – A portrait of a resort as a youngster

We’re at Furaveri’s capacious reception after brief introductions to the General Manager Nicholas Mason and Marketing Executive Yvonne Gehrmann, who welcomed us at the jetty. The building is somewhat austere; its interior harks back to the Maldivian past. Chandeliers with glass lamps, the sort you might still find on some islands, hang above us. We’re […] 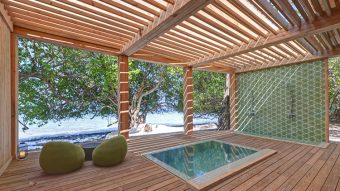 If there’s one thing I notice during my trip to the recently opened Amilla Fushi, it’s that they are allergic to reception counters. Gone is the notion of waiting your turn to speak to a receptionist and in its place comes the experience of being welcomed within your own home. 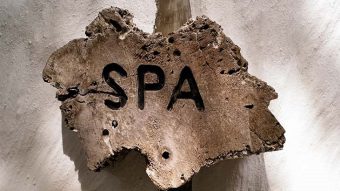 Soneva Fushi to welcome back ‘Healer in Residence’

The luxury resort Soneva Fushi is due to welcome back its ‘Healer in Residence’ Jacquelin Bourbon on February 24.