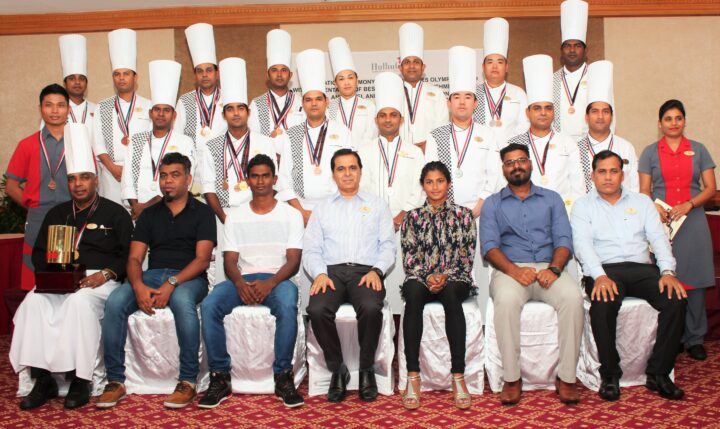 “This being the seventh time Hulhule Island Hotel was awarded the ‘Best Culinary Establishment in Maldives is a testament to the exceptional quality of food and beverage offered,” the hotel said in a press statement.

A special function was held on 30 August to celebrate the hotel’s achievement at the Culinary Challenge and its 16th anniversary as well as Maldives’ participation at the Olympic Games 2016.

The athletes who competed at the Olympics, including Hassan Saaid, Aminath Shajan were among the dignitaries in attendance. Marzoog, the General Secretary of Maldives Olympic Committee and Ismail Farhan, the national swimming coach were also in attendance.

It was motivating for the enthusiastic team of HIH to hear from these national heroes on being successful in their career, the hotel said.

Speaking at the event, the athletes stressed the importance of setting goals and working hard.

Utkarsh Faujdar, the General Manager of HIH congratulated the winners of the Culinary Challenge and advised Team HIH to draw inspiration from the Olympians.

The Olympic squad was presented with mementos as well as dinner vouchers for the hotel’s signature restaurant Uduvilaa and membership for the swimming pool and gymnasium.

The evening concluded with tea and photo sessions. 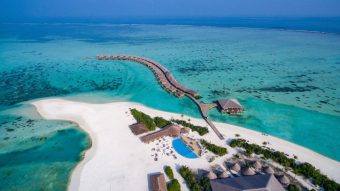 The Cocoon Collection resorts Cocoon Maldives and You & Me Maldives has been awarded Agoda’s Customer Review Award 2022. Every year, millions of Agoda customers travel to properties around the world and proudly share their experience and views through informative reviews on the Agoda website. These verified reviews act as guidance for other travelers in booking their next […] 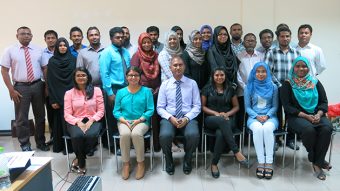 A workshop to train guest house and travel agency inspectors was initiated by the Ministry of Tourism last Wednesday. Some 20 staff from 17 council secretariats participated. The one day event covered theoretical aspects of such inspections including registration procedures, regulations governing guest houses and travel agencies. Further to this, Maldives Inland Revenue Authority also did a presentation on taxation. 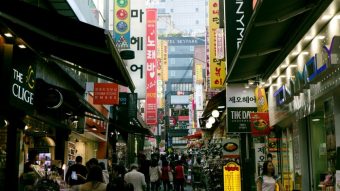 Maldives Marketing & PR Corporation (MMPRC) has partnered with Singapore Airlines to conduct a joint promotion along with industry partners in the Maldives. The promotion is mainly focused on the South Korean market which is one of the top ten markets for Maldives. According to MMPRC, tourists booking flight tickets and accommodation to Maldives through […]