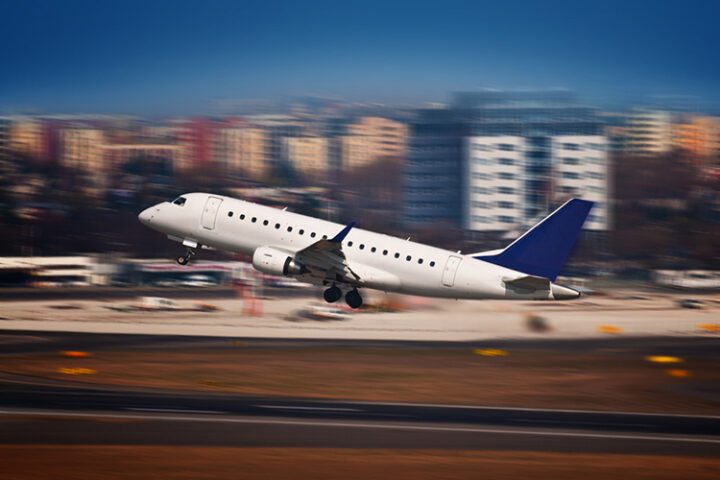 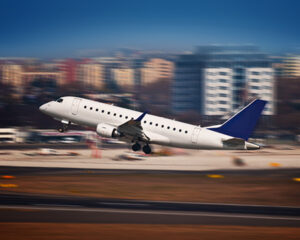 The International Air Transport Association (IATA) has announced that the second edition of the World Financial Symposium (WFS) will focus on the aviation industry’s efforts to support sustainable financial health.

WFS will be held from 14th to 17th September in Barcelona, Spain, against a backdrop of improving industry profitability. Airlines are expected to earn a net profit margin of 4% which will equate to a $29.3 billion net profit in 2015.

Tony Tyler, IATA’s Director General and CEO stated: “After many years of hard work and restructuring, the airline industry on average is finally earning its cost of capital. This is a significant achievement but it needs to be put into perspective,” he said. “Firstly, we must recognize that for any other industry, earning the cost of capital is not an extraordinary achievement, rather it is the minimum performance expected. So airlines will have to generate these ‘normal returns’ regularly to attract the US$5 trillion of capital to support the doubling of demand expected over the next two decades,” he said.

“And secondly, sustainable profitability needs to be widespread. Over half of the industry’s profit this year is expected to be generated in North America. Some airlines are doing very well. But for many, keeping revenues ahead of costs is still a real struggle where success is anything but guaranteed,” he continued.

Tyler concluded, saying: “The World Financial Symposium provides a forum for experts to analyse the challenges to attaining long-term financial stability so that aviation can continue to provide the connectivity that drives the global economy.”

Other important topics to be discussed at WFS include risk management, cyber security, improving airline credit ratings, modernising the agency distribution network, taxation management, and the financial and operational aspects of mergers and acquisitions. 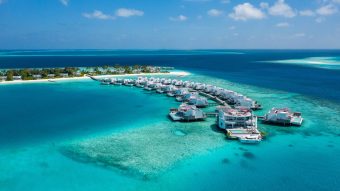 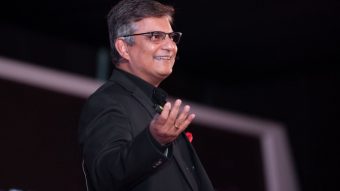 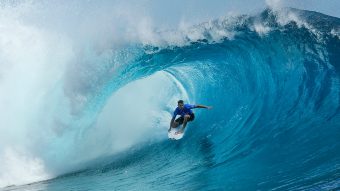 The Four Seasons Maldives Surfing Champions Trophy 2017 – in its seventh year running – is set to return to the island paradise of Kuda Huraa from August 7 to 13, with the confirmation of some of the top competitors. The ‘world’s most luxurious surfing event’ has gone from strength to strength, attracting some of […]