Kandiland is one of a kind. Not only is it one of the largest in the country, it’s also the most fun!
It’s a kids haven where the focus is on the huge pirate-ship wet area, complete with slides, tunnels and water cannons. There’s a large water-play zone with misted hoops, water shoots and a sprinkler pad to run in, out and around. An in-ground trampoline, climbing domes, a sand pit, enough Lego to eat your heart out, a climbing wall and a computer game area, will keep kids amused for hours.

Whilst parents are in the art studio learning a new skill or coming close and personal with hammerhead sharks on a diving trip, their little ones are also getting new experiences:

According to the resort, for mums and dads who don’t want to miss out on the Kandiland fun, there’s a hang out area for with self-service drinks and snacks.

When outside Kandiland, the Oh So Kool island destination has plenty of action for the family. The resort is set to offer new watersports at Aquaholics, learn about the marine life around the island at our Marine Biology Centre, explore Kandima on a push bike or refuel at one of the resort’s 10 restaurants & bars which boast both buffet and a la carte options serving food from around the world! 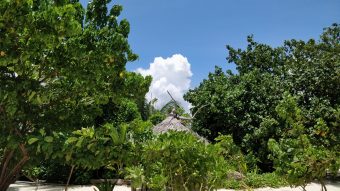 An Island Guide to K. Dhiffushi

A 40-minute speedboat ride away from the bustling city Male’, lies the small yet quaint residential island K. Dhiffushi that makes the perfect getaway spot for both locals and tourists to enjoy and experience a slice of paradise. Known and loved for its stunning topography with tall palm trees and white sandy shorelines, Dhiffushi was […] 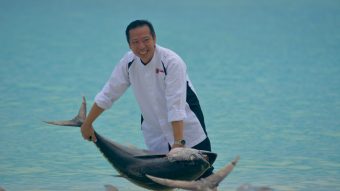 Jack Tiang, the Advisory Executive Chef at Summer Island Maldives, is at the top of his field. In October, he competed among the best in the business at the 2016 Global Gourmet Chef Par Excellence World Culinaire Competition and was selected among the world’s top 50 outstanding chefs. Hotelier Maldives sat down with Tiang to […] 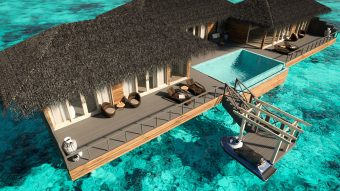