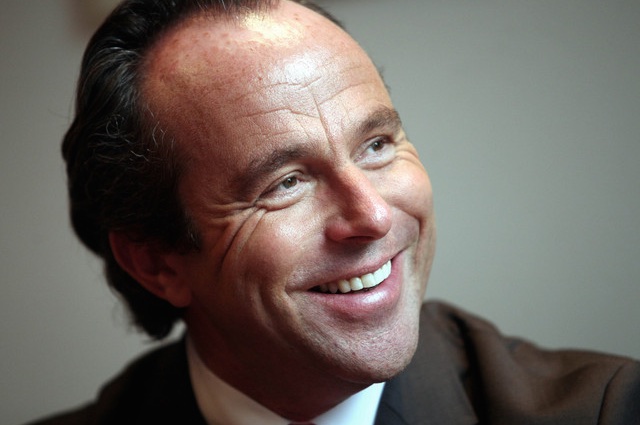 Jean-Luc Naret appointed general manager at One & Only Reethi Rah 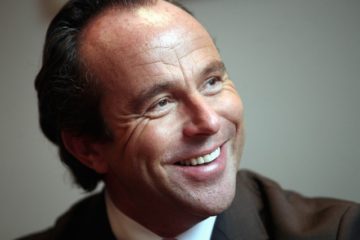 Kerzner International has announced the appointment of Jean-Luc Naret as the new general manager of their Maldivian property One&Only Reethi Rah, effective immediately.

The appointment is somewhat of a homecoming for Naret. He held his first general manager role at One&Only Le Saint Géran from 1990-1995, followed by the re-opening of One&Only Ocean Club in 1995. He is rejoining the Kerzner International family after almost exactly two decades away from the hotel chain.

“I am thrilled to have Jean-Luc back at One&Only Resorts at this exciting time of growth for the company,” commented Mark DeCocinis, president, One&Only Resorts. “He is the perfect fit for this role to continue to develop our passionate team and pioneer a new level of ultra-luxury.”

Naret arrives in the Maldives from Dubai, where he held the position of Senior Vice President of Food & Beverage at the Jumeirah group. Previous to that, Naret has held key positions in some of the world’s most prestigious resorts, including the Trianon Palace in Versailles, The Residence in Mauritius, Sandy Lane in Barbados and recently the Heritage Resorts Collection in Mauritius.

From 2003 to 2011, Naret was the managing director of the world-famous Michelin Guides company. Under his direction, the guides became a globally recognized brand, spotlighting some of the world’s most talented chefs.

In March 2007, he was awarded the Chevalier of Legion d’Honneur, France’s highest commendation, by the French president for his contribution to the travel industry.

Jean-Luc is a graduate of the Hotel School of Paris and a post-grad alumnus of Cornell University. He replaces Mark Hehir, who was at the helm of One&Only Reethi Rah for four years. 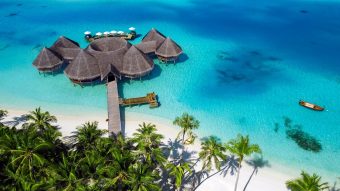 Gili Lankanfushi, Maldives, has appointed Charlotte Rous Communications to handle UK public relations. The appointment comes at a significant time for the award-winning eco-resort, which celebrates its ten-year anniversary in 2022 and follows a complete refurbishment of all 45 villas in 2019. Gili Lankanfushi enjoys an unspoilt island location in the Maldives’ North Malé Atoll, […] 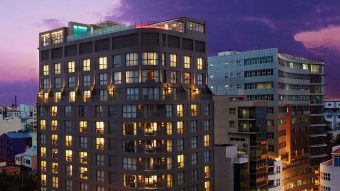 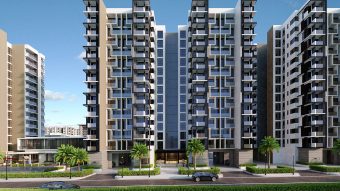