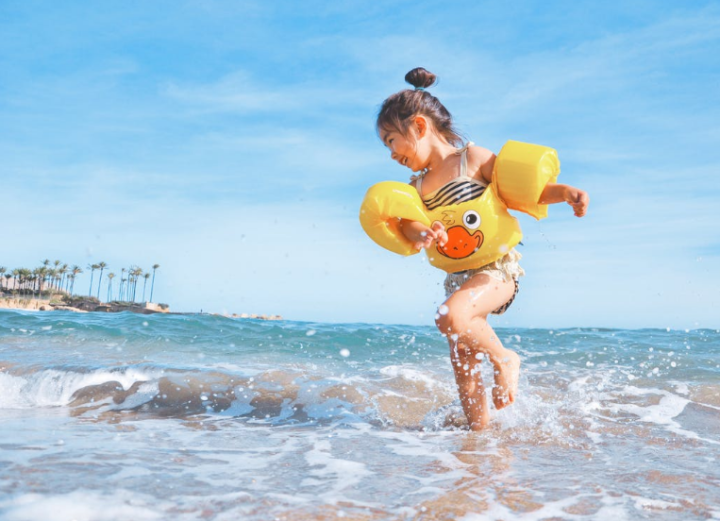 The 32nd meeting of the UNWTO World Tourism Network on Child Protection focused on the role of governments in advancing the fight against the exploitation of children in tourism (9 March 2017).

“Child protection is the responsibility of all – communities, private sector, academia, but governments have a leading role to play” said Carol Bellamy, Chair of the Network, opening the meeting.

“There is a bright and black side to tourism; we need to recognize the black side exists and address it with no shame. We need zero tolerance to any form of child exploitation. We cannot allow the tourism infrastructure to be used for this and shouldn’t have any issues in exposing such situations”, said UNWTO Secretary-General, Taleb Rifai.

The meeting, which was attended by the Ministers of Tourism of Ghana and Sudan, was an opportunity to share best practices from India (TMB), Kenya, Maldives, Myanmar, the Association of British Travel Agents (ABTA), the World Childhood Foundation, and Uruguay representing the Regional Task Force for the Protection of Children in Travel and Tourism of the Americas (GARA), which Uruguay presides since last year.

Cross-government coordination and commitment as well as cross-sectoral cooperation were pointed out as key factors to advance child protection in tourism.

The World Tourism Network on Child Protection (formerly the Task Force for the Protection of Children in Tourism) is an open-ended network featuring the multi-stakeholder participation of a range of tourism stakeholders, from governments, international organisations and non-governmental organisations (NGOs) to tourism industry groups and media associations. Originally formed in 1997, since 2007 its mandate has been to prevent all forms of youth exploitation in the tourism sector (i.e. sexual exploitation, child labour and child trafficking).

The Network’s meetings, held annually at the worlds’ foremost Travel and Tourism Fairs, serve as a platform for key actors to exchange experiences and best practices, present awareness-raising materials and capacity building tools, and promote the adoption of professional codes of conduct or other responsible practices in line with the UNWTO Global Code of Ethics for Tourism.

The activities of the World Tourism Network on Child Protection are co-ordinated by the UNWTO Secretariat and monitored by an Executive Committee established in November 2000. 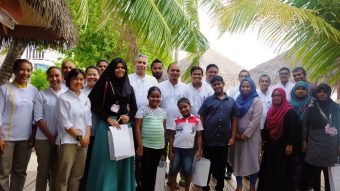 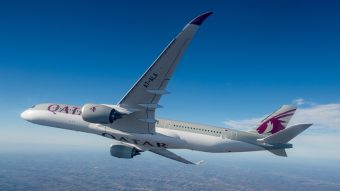 In a move that makes history, Qatar Airways has become the first airline ever to fly the state-of-the-art Airbus A350 to the Maldives. The airline has upgraded its current double-daily A330 service to an A350, with the first A350 beginning operations on October 31 and the second A350 service joining shortly afterwards on November 3, […] 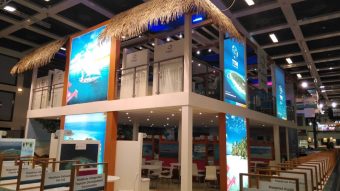