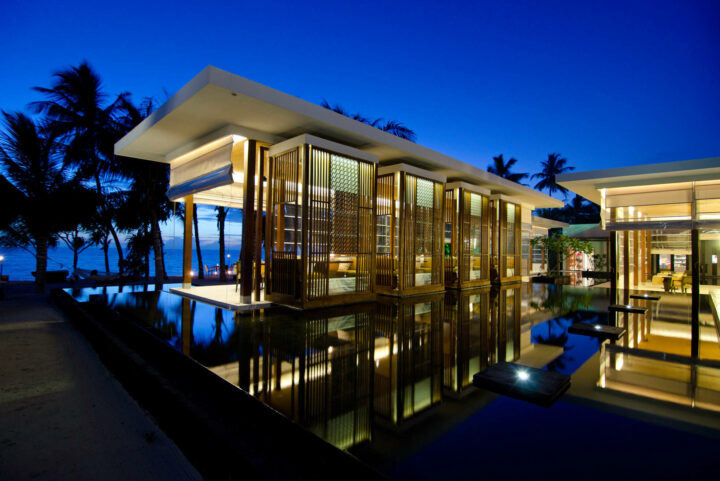 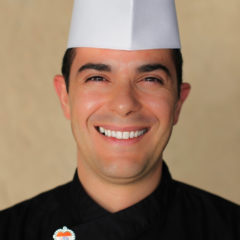 As well as heading the resort’s three restaurants Azara, Johara and Mumayaz Beach, Cadau will also oversee the hotel’s in-villa dining, bringing the same quality, variety and finesse to these a-la-carte meals as one would expect from the outlets.

Aldo graduated from the Hotel Institute in Arzachena in his native Italy in 1997 and began his career in Palau in Sardinia. He gained experience at a number of hotels in his homeland before working overseas as chef de cuisine at restaurants in Japan, Russia and the UK.

What’s more, Cadau is no stranger to the Maldives, having worked for just over two years at the Four Seasons Resort Landaa Giraavaru in Baa Atoll from 2010 to 2012.

In the interim between his leaving the Maldives and his recent return, Cadau was working in the Middle East. Initially at the Four Seasons Hotel Doha for two years and then as the executive sous chef at Qasr Al Sarab Resort by Anantara in Abu Dhabi. Cadau’s recent appointment is his first as an executive chef and his first with the Jumeirah Group. 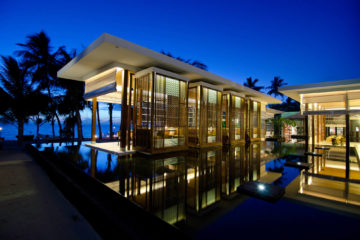 David Stepetic, General Manager of Jumeirah Dhevanafushi expressed his delight at Cadau joining the team. “We are delighted to welcome Aldo. He brings a wealth of knowledge gained from kitchens across the globe – from Japan, Russia, Italy, the UK and the Maldives and we look forward to being able to offer our guests the finest cuisine in the Maldives,” he said.

The resort also describes Cadau as a passionate and enthusiastic chef, who will draw on his experiences from around the world when overseeing the restaurants’ haute cuisine outlets. He will focus on producing contemporary Mediterranean classics in harmony with the spices, flavours and rich tradition of the Indian Ocean to create dining experiences and lasting memories. 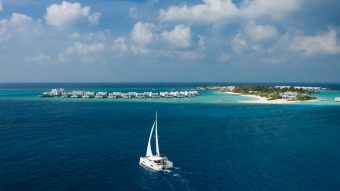 LUX* North Malé Atoll celebrates its first anniversary with the unveiling of the impeccably-designed Lagoon 40 catamaran that offers guests a chance to explore the pristine waters of Maldives beyond the atoll.  Designed and produced in Bordeaux, France, the 11.74 m (38.5 ft) catamaran features three air-conditioned cabins with king beds and ensuite bathrooms, a […] 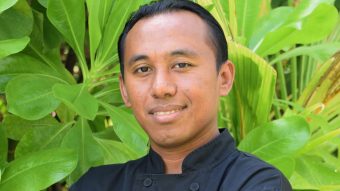 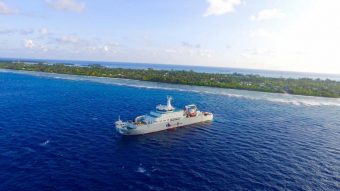 Ooredoo begins deployment of its Nationwide Undersea Cable across Maldives