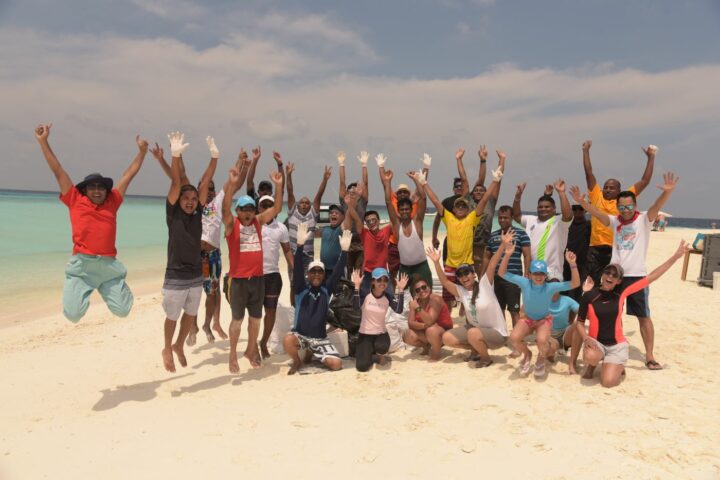 Kurumba Maldives has celebrated Earth Day 2019, with a host of activities to raise awareness about the dangers of plastic pollution and to protect endangered species. Forty-nine years ago, on April 22, 1970, millions of Americans took to the streets to protest against the deterioration of the environment. Today, April 22 has become an annual event which is celebrated by more than a billion people around the world including guests and team members of Kurumba Maldives.

“When we come together, the impact can be monumental”- a call to action from Earth Day Network had brought to everyone’s attention resulting in the significant number of participants taking part in different activities throughout the day.

Earth Day at Kurumba Maldives began with a clean-up activity around the beach and lagoon areas, followed by a trip to clean up trash in a nearby sandbank. Later in the evening, a reef clean-up activity was also organised by Euro Divers for certified divers to participate in. A huge amount of trash mainly plastics were collected during these activities alerting everyone about the major environmental issue which we are facing: plastic pollution in the ocean.

While across the globe, people are looking for ways to give back to the environment in which they live, Kurumba Maldives had its ways to celebrate a responsible act of green. A tree planting activity was held with the participation of many guests of all ages. A special Mystery of Kurumba tour was conducted, educating guests in the effective recycling process at the back of our house.

The highlight of Earth Day this year at Kurumba was the launch of its ‘Fish-bins’. In the shape of fishes, these four wire art sculptures were individually handcrafted with an aim to use art as a call to action. Each of these fish sculptures has its own name and story and was filled with plastic bottles to symbolise the threats of plastics to the ocean and its marine life.

The event ended with an urge to everyone who cares about the future of our planet to adopt new behaviours and habits that benefit our planet, and to ensure that those actions become part of our daily routine. Kurumba Maldives is the very first private island resort to open in the Maldives in 1972. For more information, visit www.kurumba.com. 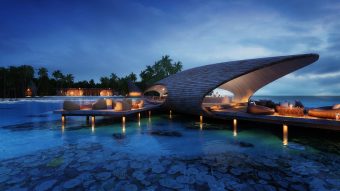 The annual SBID Awards is one of the most celebrated events in the international interior design community and 2017 saw the most globally represented entries to date, including talent from over 40 countries around the globe. All 14 categories represented at the event are evaluated by a panel of leading industry experts, a technical panel […] 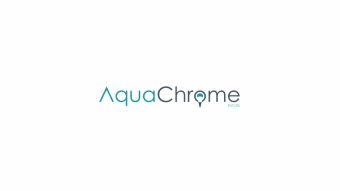 For the cover story of issue 32, Hotelier Maldives looks at the history of some of the notable suppliers operating in the country, looking at what sets them apart from their competition. In this feature, we bring you Aqua Chrome Pvt Ltd. Founded in August 2007 by Ismail Noordeen and Yooman Noordeen, Aqua Chrome Pvt […] 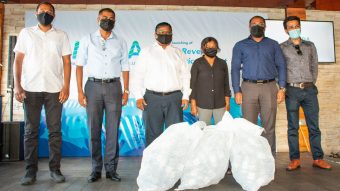 On Sunday, 24th of January 2021, The Maldives Ocean Plastics Alliance (MOPA) has launched its flagship ‘Plastic Reverse Logistics Project’, an initiative founded to battle the ever-growing issue of single use plastic waste in the country. The project was inaugurated by Dr. Hussain Rasheed Hassan, the Minister of Environment. The event was hosted at Seahouse […]