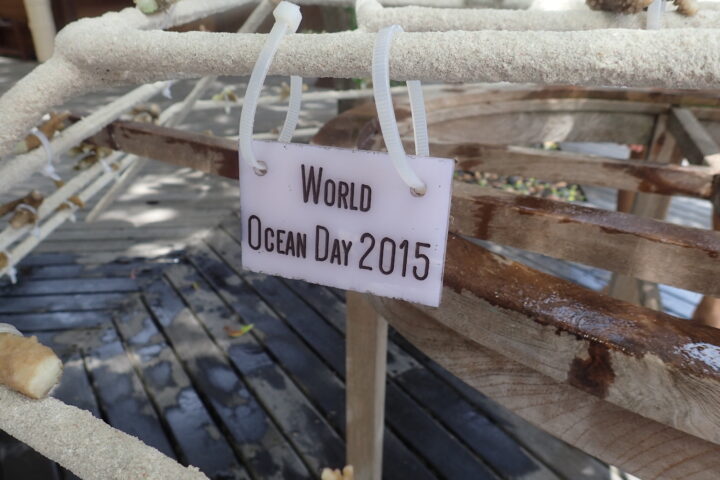 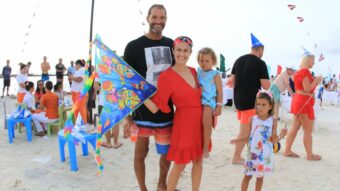 Cinnamon Dhonveli Maldives holds a special kite festival titled “Colours in the Sky”. The festival was held for the guests of Cinnamon Dhonveli, which also saw the attendance of guests from other resorts and Malé. In addition to flying kites, the festival also featured classes on how to make kites, face painting and an inter-department […] 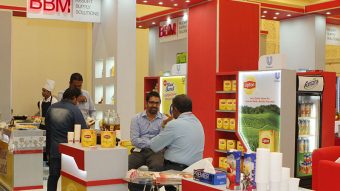 The 11th Hotel Asia Exhibition saw hundreds of exhibitors representing brands from across the globe at the three-day event at Dharubaaruge. 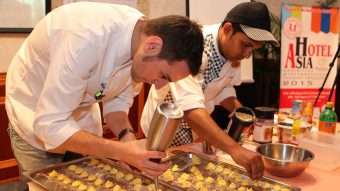 On Wednesday 6th May, Best Buy Maldives (BBM) hosted a knowledge sharing forum on the concept of molecular gastronomy at Hulhule Island Hotel. Chefs from the Spanish company Sosa presented their range of texturising products and demonstrated their usages in modern gastronomy.