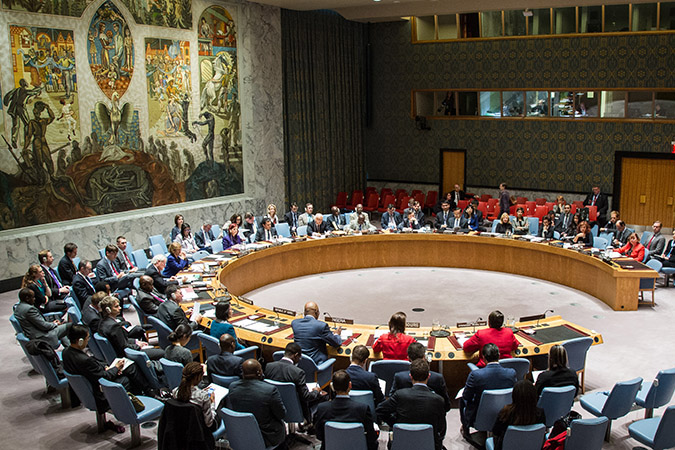 Last Thursday, members of the small island states advised the UN Security Council that their future is under threat from climate change as rising sea levels eat away at their coastlines. They highlighted the fact that the global challenges they face are the collective responsibility of the entire international community.

Speaking about the rising threat, Maldives Foreign Secretary, Mr. Ali Naseer Mohamed said: “Our small size, geographic isolation, and high exposure to impacts like powerful tropical storms and other extremes make it challenging to prepare for a disaster before it strikes.”

Minister of Environment and Energy, Mohamed Thoriq in his speech said: “Climate change has long been an important issue for Small Island Developing States (SIDS). In fact, it was this early recognition of the consequences of climate change for small islands that led to the formation of the Alliance of Small Island States, 25 years ago this year.”

He continued: “It goes without saying that 2015 is a fortuitous year for SIDS and other vulnerable nations. We have finalised the multilateral frameworks for disaster risk reduction and are well on our way to concluding our frameworks for sustainable development and financing for development.”

The United Nations counts 52 countries as small island states across the Pacific, Atlantic, and Indian Oceans.  Previously, sea level rise was recorded at 20cm since 1900, and experts at US National Oceanic and Atmospheric  Administration say that the rate is now rising.

Secretary General of the United Nations Ban Ki-Moon said that he hoped that the debate at the UN Security Council would pave the way for the Green Climate Fund to be up and running before the climate conference in Paris due to be held in December this year.

Speaking to news website Responding To Climate Change (RTCC) before he addressed the Council, Ali Naseer Mohamed said the debate was “just the beginning” and expressed hopes the Security Council would take a more active role in highlighting climate concerns. 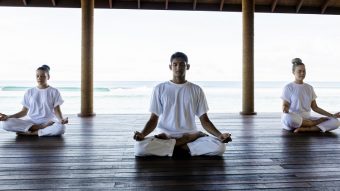 Anantara Dhigu and Veli are set to launch their new Balance programme this December with Yogasphere wellness retreats. 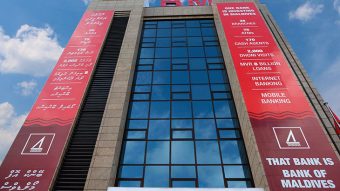 Bank of Maldives recognised as one of best employers in Asia

Bank of Maldives (BML) has received the prestigious “Asia’s Best Employer Brand Award” from the World HRD Congress and the Employer Branding Institute. At a ceremony held in Singapore, the judging panel advised they selected BML for its advanced policies and actions in the areas of recruiting, developing and retaining talent which helped make the […] 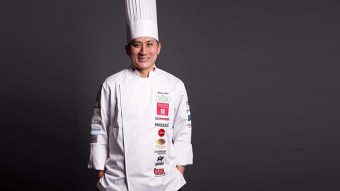 A Special Masterclass in Pastry will be held on the 4th of February at “Ras Maalam” Ballroom in Hulhulé Island Hotel by Chef Edwin Leow, Pastry Art Champion, Singapore National Team Champion, IKA Culinary Olympics 2016 The Pastry Masterclass will be followed by a briefing and knowledge sharing in participating at International Culinary Competitions. The […]