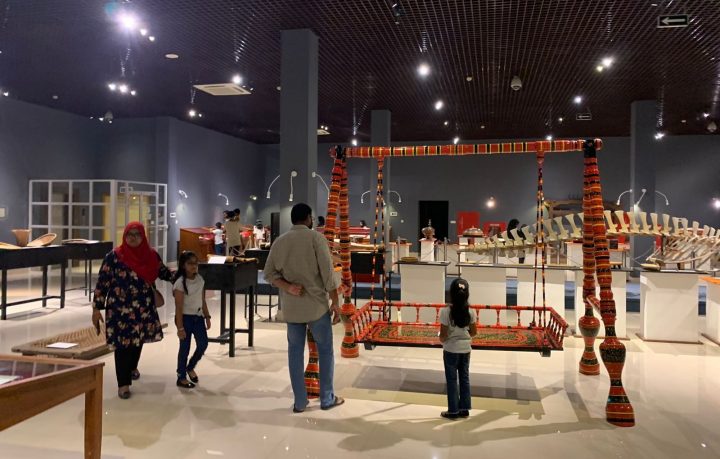 In celebration of its 70th Anniversary, the National Museum of the Maldives opened its doors free of charge to the public on 26th November.

With its doors open from 10 am till 6 pm, more than a thousand people visited the National Museum to see the historical monuments. While such opportunities do not come often, the public was keen to visit the museum and see the cultural heritage of the Maldives. 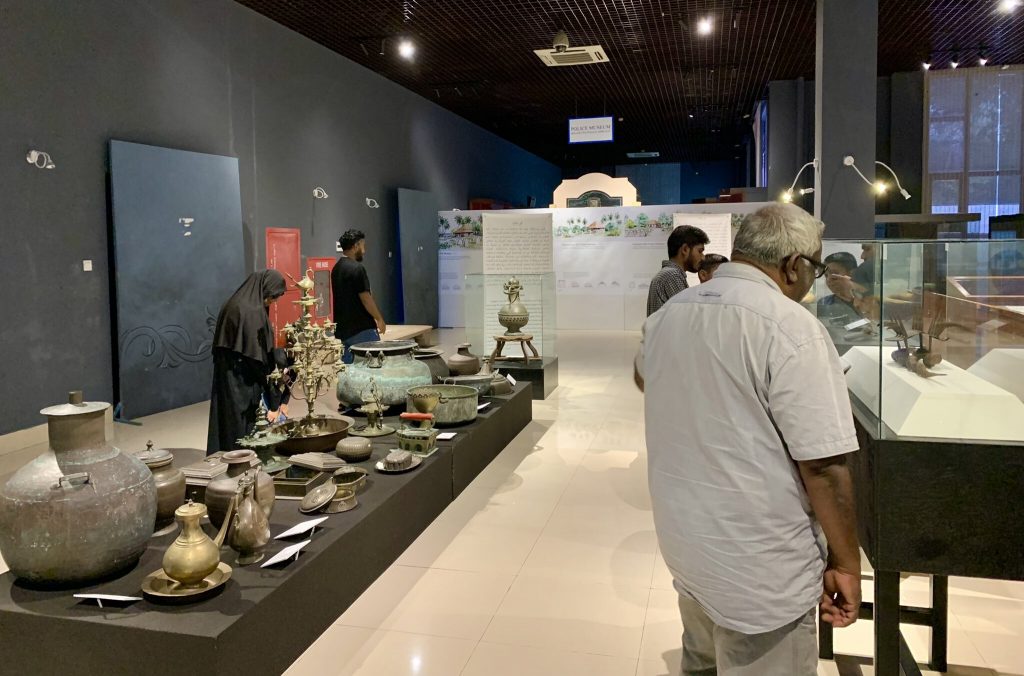 “This is my first time here at the museum. I think it was such a great opportunity to have opened the doors for the public to visit. It is important to showcase these monuments and cultural heritage to the younger generations as that is how they will know about our culture and heritage,” one of the visitors said.

One of the visitors highlighted that a lot of people have been wanting such an opportunity. However, as not everyone can afford to pay and visit the museum, this was a great opportunity for them to visit, even for those who did not consider visiting the museum before. 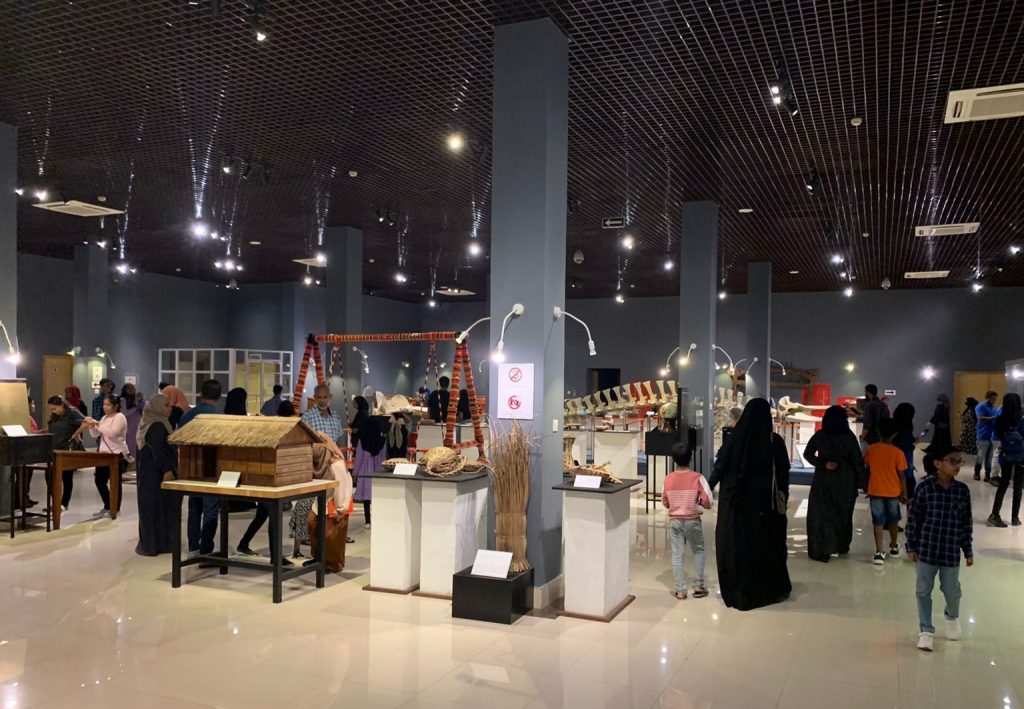 “In celebration of the 70th anniversary of the National Museum, we decided to offer an opportunity to the public to visit and see everything here. With the chance to visit free of charge, we received a lot of support from the public. Therefore, we will be having several exhibitions like this during the next year,” says Hathim Ibrahim, Head of the National Museum.

The first National Museum of the Maldives was opened on 11th November 1952 by the Prime Minister at the time, Mohamed Amin Didi. Preserving history and culture of the Maldives, the national museum has a vast collection of historical artifacts, royal antiques and more. 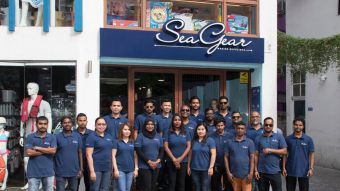 Sea Gear: Inspired by the Sea

Your Marine Supplier Sea Gear has just recently celebrated its five year anniversary. It took a special concept to stand out against long-established competitors on the market and become one of Maldives’ biggest suppliers. Led by a team of capable professionals who are experts in their fields was key to this successful set-up. Sea Gear […] 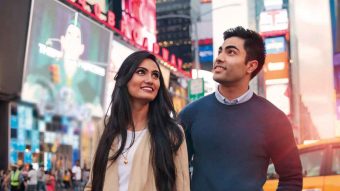 Qatar Airways has launched a new promotion, “Breathtaking Experiences, Extraordinary Offers,” inviting passengers to discover breathtaking new destinations by taking advantage of its latest global sales promotion, offering them fantastic discounts to many new and exciting locations across its extensive global network. The award-winning airline’s new promotion will provide passengers discounts of up to 30 […] 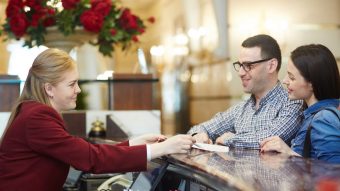 Five ways to drive incremental revenue to your hotel

In last year’s article on hotel ancillary revenue, we shared insider tips on how to generate extra revenue at your hotel or resort. We explained, among other things, how to upsell and cross-sell your services and how to leverage underutilised areas to increase revenue. These main strategies will stay relevant during the coming years, but […]