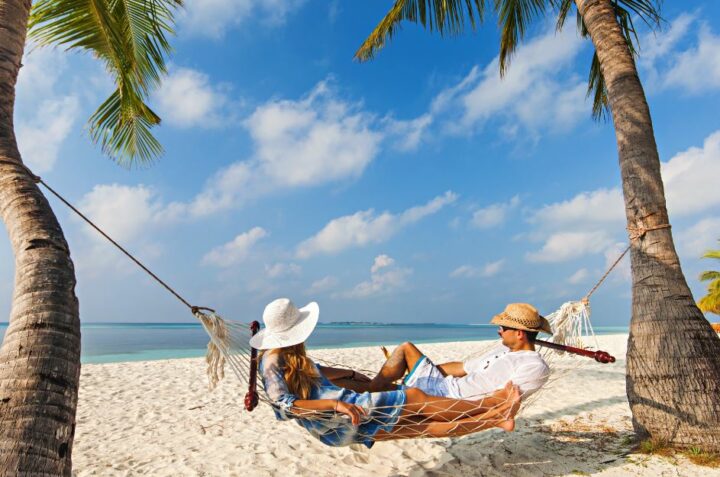 The rise in the supply of new hotels is resulting in the fall of occupancy rates along with average rates of resorts in the Maldives, according to data on the third quarter of 2017 by the country’s central bank.

Maldives Monetary Authority’s economic bulletin for the third quarter revealed that the average occupancy rate of resorts fell to 68 percent in Q3 2017 compared to the same period last year. The report also revealed the total tourism receipts for the quarter have dropped.

While the activity of the tourism sector started to pick up during the third quarter, total tourism receipts for the quarter were estimated to have dropped by 2 percent in annual terms, which can be attributed to a reduction in the sector prices, according to the report.

Meanwhile, supply grew by 15% during the period and totalled 27,955 beds during the quarterly review. This largely reflects the opening of 13 new hotels.

Looking at other key indicators of the sector, the annual growth in resort bed nights recorded a strong growth of 6 percent during the quarter. This reflects higher arrivals coupled with a slight increase in the average duration of stay which recorded 6.0 days in Q3. 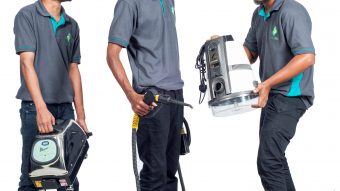 Are you prone to allergies, cold and flu? Do you get sneeze-attacks every morning? It could be your home or workspace that’s making you sick. No matter how often you clean, dust mites are living on your mattresses, bedding, upholstery, carpets and curtains. These tiny microscopic creatures feed on the flakes of dead skin that […] 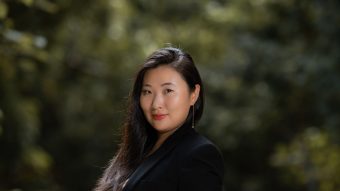 Alila Kothaifaru Maldives has appointed Nika Kim as Senior Sales Manager at the newly opened Hyatt property in the Maldives. Nika brings nearly a decade of hospitality experience, including her previous assignment in the commercial department at Grand Park Kodhipparu and Ayada Maldives. In this new role, Nika will oversee the Russia and CIS market […] 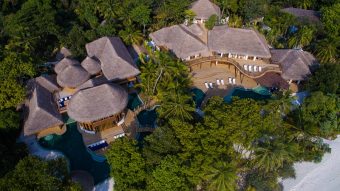 Soneva Fushi has unveiled the addition of a three bedroom villa and a six bedroom villa to their portfolio of exquisite accommodation choices on their island in Baa Atoll.