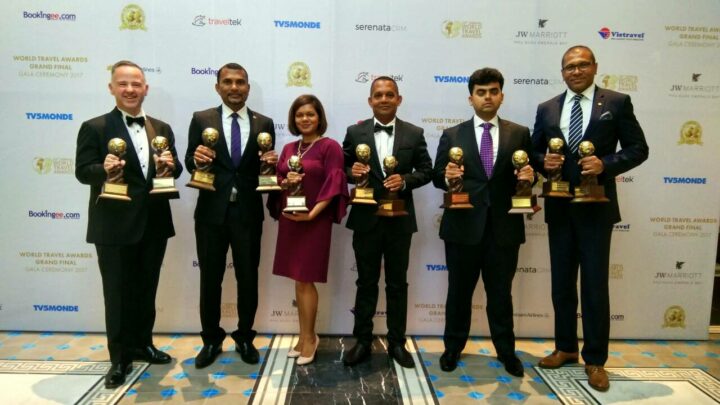 “Maldives is thrilled and excited to have won these prestigious awards. Winning these awards shows the visitors’ admiration to what the Maldives has to offer,” says Haris Mohamed, Acting Managing Director of Maldives Marketing and Public Relations Corporation, commenting on the achievements.

“We work hard to retain and maintain our position globally.” Maldives competed against destinations such as Thailand, Hawaii, Mauritius, Australia, Seychelles, USA and UAE for these titles.”

World Travel Awards Gala Ceremonies are regarded as excellent networking opportunities in the travel industry, attended by government and industry leaders, luminaries and international print and broadcast media. World Travel Awards was established in 1993 to acknowledge, reward and celebrate excellence in the tourism industry.

Each year World Travel Awards covers the globe with a series of regional gala ceremonies staged to recognise and celebrate individual and collective successes within each key geographical region. 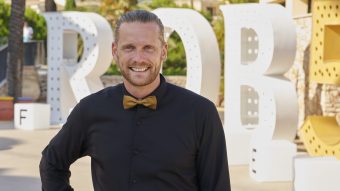 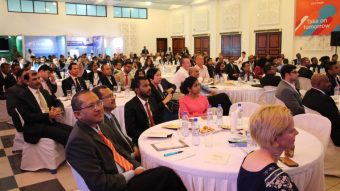