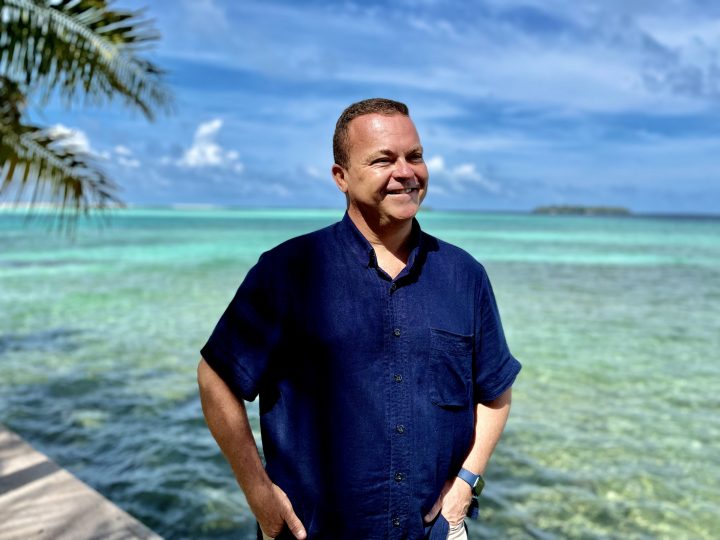 General Manager Mark Eletr celebrates his one-year anniversary at Holiday Inn Resort Kandooma Maldives. Mark arrived to the Maldives in November 2021 and has put a number of projects into action.

Mark humbly shared some of the achievements in Holiday Inn Resort Kandooma Maldives over the past 12 months.

Since he joined the resort, Mark has worked closely with his on-property engineering team and completed everything from re-roofing to painting and new flooring in the main restaurant, as well as replacing the decks throughout the properly. A giant barbecue built from bricks and mortar, complete with a wok station can also be found on the resort. With grand plans for the venue, Mark considers some new additions to the area which overlooks a small inlet attracting black tip sharks.

“Property maintenance is a big area that needs to be given constant attention and a rolling plan.  We are playing a bit of catch up but we are getting there. Our climate is harsh and it does take a toll on buildings, decks and equipment,” says Mark.

A new Surf Corner was established on the south east side of the island, playing as a revenue opportunity as well. Cabanas for relaxing, seating with shade umbrellas and a Surf Shack serving snacks was also added to the Surf Corner.

In addition to essential maintenance done to the Kandoo Kids’ Club, the resort encourages kids to learn about the island and different habitats, treasure hunts and discovery walks have also been included as part of the day.

Under the leadership of Mark, Kandooma Maldives is doubling its renewable energy from solar power by including corrosion proof marine grade photovoltaic panels to the roofs of some of the villas. He also reduced daily path sweeping of white sands, opting for enriching natural habitats and ecosystems.

As for what can be expected in the near future, Mark shares projects currently in trial such as the new guest app. Available from a smart device, the guest app will have access to all resort information, room service, mini bar as well as chatting to a team member in real time. Mark also revealed that a new 3-bedroom beach pool villa will be unveiled in time for the festive season.

Having garnered the label of the change maker, Mark credits the team and owners for the success and the ability to make change so quickly.

“I think it’s a journey. For me it was about earning trust and then getting our crew on board with the different ideas, working with the owners to prioritise the big spends on their asset and to build a culture which continually strives to maintain the property for a great guest experience,” says Mark. 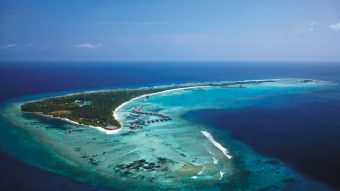 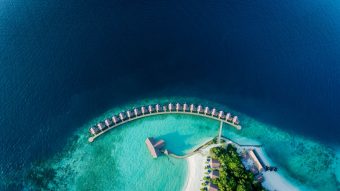 The Park Hotel Group’s first luxury resort turned three this year on the 8th of June 2020. Grand Park Kodhipparu is a ‘one-island-one-resort’ destination in the Indian Ocean where sophisticated travelers can embrace a truly Maldivian journey and experiences of a lifetime in affordable luxury with safe comfort. Located in North Malé Atoll, a mere […] 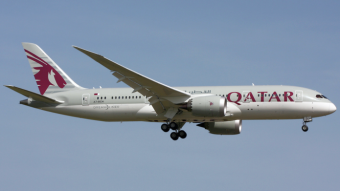