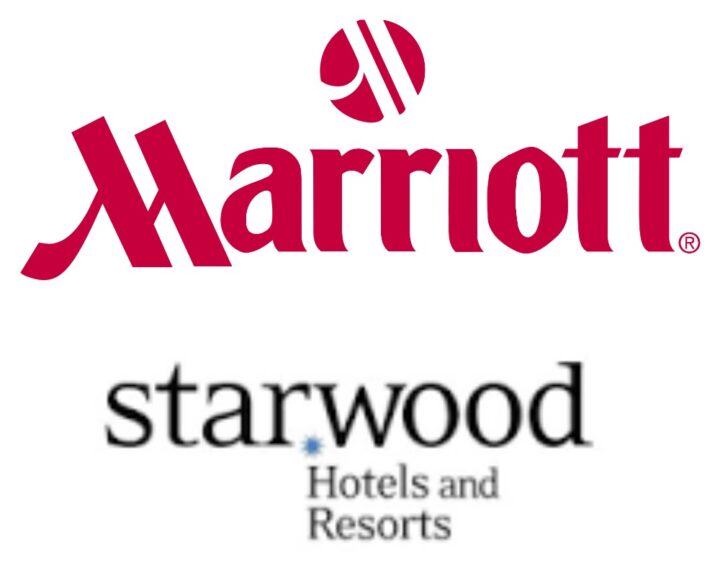 The Chinese Ministry of Commerce (MOFCOM) has approved the merger of Marriott International and Starwood Hotels & Resorts Worldwide.

As this was the last regulatory approval required to complete the merger, Marriott and Starwood are now able to proceed with closing the transaction and expect the transaction to be completed before the market opens on September 23, pending satisfaction of customary closing requirements, a statement from Marriott said.

Marriott and Starwood have already received unconditional approval from regulatory authorities in over 40 countries, including the US and the EU.

The merger was first announced in November 2015, where Marriott International said it had agreed to buy Starwood Hotels & Resorts in a USD 12.2bn cash and shares deal, creating the world’s largest hotel company.

It said the combined company – which will include the Sheraton, W Hotels and Ritz-Carlton brands, will have more than 5,500 hotels, with more than one million rooms worldwide.

Marriot International was set to open its first resort in Maldives as Renaissance Maldives Gaakoshibee Resort & Spa, but, never happened. 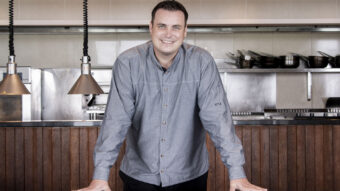 Conrad Maldives Rangali Island has appointed Christian Pedersen as the new Executive Chef of the twin island resort featuring 151 luxury beach and over water villas. Chef Christian brings with him a wealth of international experience, having most recently been Executive Chef at Six Senses Zil Pasyon in Seychelles. Over the years, Christian has held […]

From March 27 to April 8, 2019, Michelin-starred Chef Dominik Käppeler from Göppingen, Germany will join forces with Executive Chef Lionel Pean of Lily Beach Resort and Spa to present an exciting series of culinary highlights in the resort’s restaurants. The main highlight of the exquisite five-course dinner night at Les Turquoise D’Aqua restaurant will […] 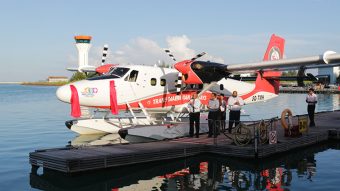