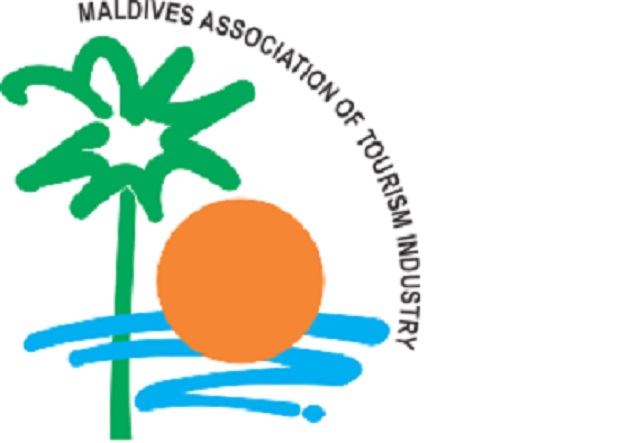 MATI noted in a press release that a report outlining the association’s activities was presented to members at the AGM.

MATI was formed in 1982 as a non-government and non-profit organisation for the purpose of promoting tourism in the Maldives.

The association liaises and lobbies with the government and policy-making bodies to raise industry concerns on behalf of its members.

In addition to providing research and consultation, MATI also represents the Maldivian tourism industry at international seminars and events. 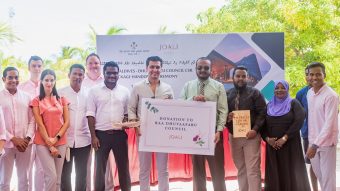 JOALI Maldives donates USD 30,000 and two eight-seater buggies worth USD 14,900 to the Raa Dhuvaafaru Council. JOALI Maldives believes that this latest donation will help support the neighboring communities. Dhuvaafaru is the most populous island in Raa Atoll with over 5,000 inhabitants, including over 2,500 women, some of whom are currently employed at JOALI […] 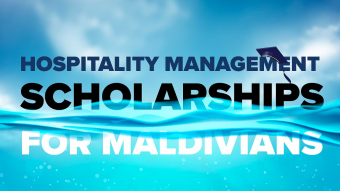 The Asian Institute of Hospitality Management (AIHM), a collaboration between Minor Hotels and Les Roches of Switzerland, is proud to offer annual scholarships for Maldivian nationals in memory of Dr. Ibrahim Umar Maniku, one of the forefathers of Maldivian hospitality. Dr. Maniku was a visionary, an industry giant, and an inspiration to many – including […] 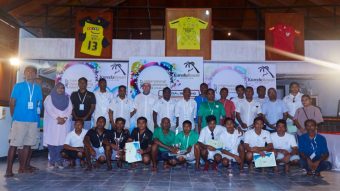