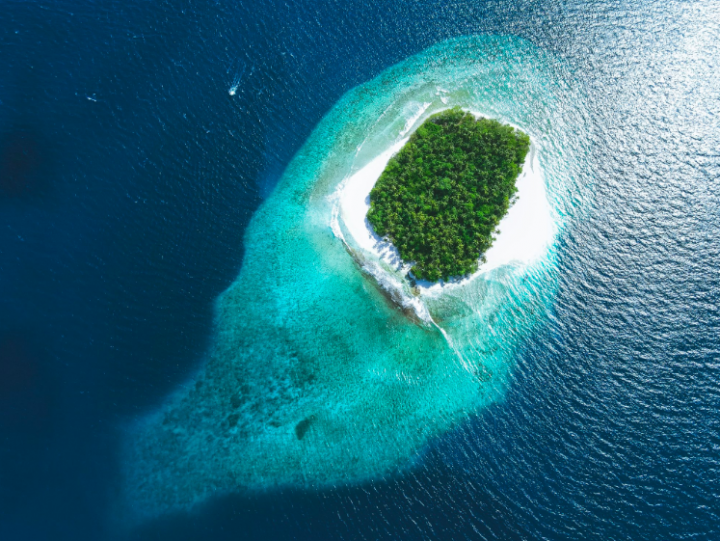 Previously, there were only two ways in which a tourism island may be acquired from the government. One was the rule and the other the exception. The rule was to acquire an island via a public bid. The exception was to grant an island lease without a bid process if the government is to “partner” with an investor in a joint venture to develop a resort.

The Tenth Amendment to the Tourism Act introduced on 27 December 2020 via [Law Number: 35/2020], recognized the concept of cross subsidy as a legally valid avenue to acquiring a fresh resort lease directly from the government.

The new rule change said that if an investor is willing, in accordance with prior published rules, to take upon itself the completion of a project that is declared by the government to be significant towards realizing an economic or social policy objective for the larger public good, that investor may be granted the lease of a land, an island or a lagoon.

Introduced by the Tenth Amendment and improved by the Eleventh Amendment, the term cross subsidy is defined in the law today to mean the lease of an island, land or lagoon in consideration of, or as concession for, or in lieu of the finance that an investor is willing to expend or arrange, in accordance with prior published rules, to complete a government project that is declared by the government to be significant to realize an economic or social policy objective for the larger public good.

The president is to determine every year the minimum investment value that would be required to qualify for applicable government projects that could attract cross subsidy rules. This determination is to be published in the government gazette.

In the most recent publication of the presidential decree, the average value is around US$5,000,000 and most projects are around building domestic airports.

Like in case of other resorts, the lease of an island, land or lagoon under cross subsidy rules, is also granted for a period of 50 years with the option to extend the lease period for an additional period of 49 years, if applicable conditions are met: completion of the government project and payment of the lease period extension fee – which is US$10,000,000 if application is made after 28 December 2022.

However, the relationship between the investor and the Ministry of Tourism is established when the lease agreement is signed between the parties.

Even if acquisition of the lease is via cross subsidy, the general rules and regulations applicable to other tourism properties apply to cross subsidy resorts as well, without much distinction.

The main difference with rest of the resort leases may be that appropriate clauses are to be included in cross subsidy resort leases to enable termination of the lease if the government project (which attracted the cross-subsidy route) is not completed or financing is not delivered as per agreed terms.

Unique to cross subsidy resorts, the law allows the amount of money spent or arranged by the investor for the government project to be set off against future rent due under the lease agreement.

On 14 August 2022, the Ministry of Tourism published the cross subsidy regulations.

The president may amend and alter the list of projects.

The investor to award the government project would be decided based on the following criteria:

The approval to open the resort for business will only be issued if the government project is completed, or the finance required for it from the investor is fully furnished to the government.

The full amount of the required investment agreed by the investor is payable within 60 days from the date of signing the lease agreement. If there is an application to extend the deadline on reasonable grounds, the period may be extended subject to approval of the cabinet (or a cabinet committee) and for a period not exceeding 180 days in total.

The acquisition cost and lease rent amounts would be specified in the lease agreement. The manner in which they would be set off against the full amount of the investment value will also be provided in the agreement.

The advantage to the government is that it is able to find finance from an investor ahead of the lease agreement and realize the full financial commitment before the end of the construction period given under the lease to complete the resort development.

The government is able to find finance for its projects without affecting the budget.

The advantage for the investor is that it gets to choose the island it wants. It pays a known amount below the market price. It acquires a fresh lease direct from the government.

The Ministry of Tourism has already signed at least two lease agreements via the cross subsidy route and expects to sign three more pending arrangements of requisite financing. 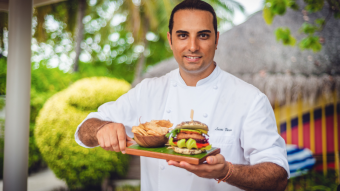 LUX* South Ari Atoll Resort & Villas has announced their latest sustainability initiatives: Edible straws, biodegradable cups and plant-based “beef”. The biodegradable straws, made from cooked rice flour, tapioca starch and water, can last up to one hour before they soften and eventually dissolve. Coffee lovers can also have their favourite ice blends to-go in […] 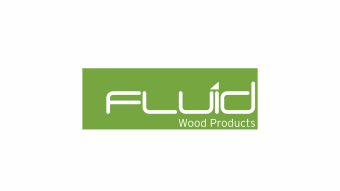 Established in 2007 by Jamie and Jeremy Barrow, Fluid Wood Products set out to provide an efficient supply of timber products for resort development and construction projects. Under their core principles of quality, cost-effectiveness and efficient supply, the company offers a host of extremely durable timber products with a 15-year guarantee on most of their […] 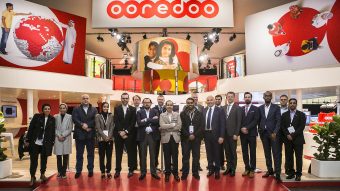