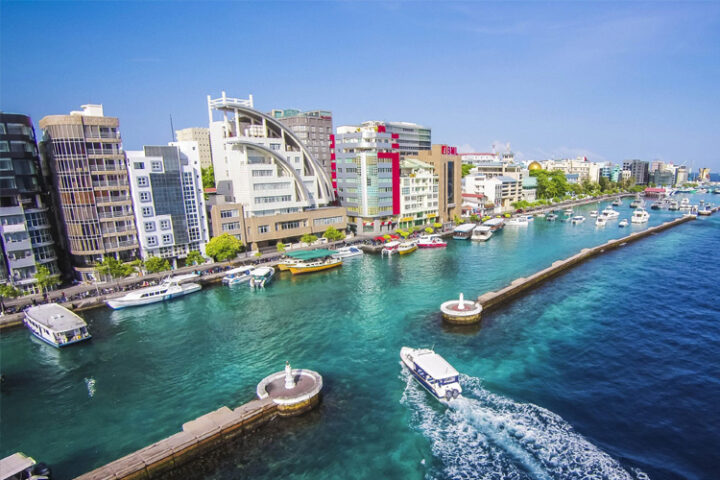 November 2015 saw 90,218 tourists enter the country, a 14 per cent drop in monthly terms the Maldives Monetary Authority’s (MMA) Monthly Economic Review reveals. The month also witnessed a 4 per cent decline in bednights in annual terms, largely due to the decline in average duration of stay from 6.2 to 5.9 days. Partly reflecting this, the occupancy rate of the industry declined to 63 per cent, down from 68 per cent last November.

The rate of inflation accelerated to 2 per cent at the end of November 2015 from 1.1 per cent in October. This was spurred by an increase in food prices, especially that of fish.

Gross international reserves registered a decline of 1 per cent in monthly terms and rose by 4 per cent in annual terms, standing at USD566.7 million at the end of November. Of this, usable reserves amounted to USD197.6 million.

The International Monetary Fund commodity price index declined in both monthly and annual terms by 5 per cent and 34 per cent respectively in November. This was spurred by significant declines in food, metal and petroleum prices. The price of crude oil registered a low USD43.1 per barrel at the end of November. 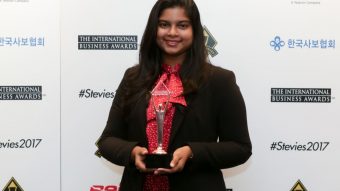 Telecom provider Ooredoo Maldives is the proud winner of two bronze Stevie International Business Awards, for the Most Innovative Company of the Year (up to 2,500 employees) and m-Faisaa for the Best New Product or Service of the Year (Software – Payments Solutions). “It’s an honour for us to be recognized for innovation as a […] 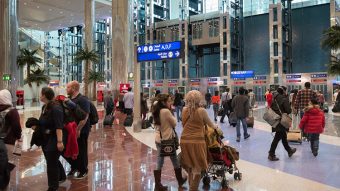 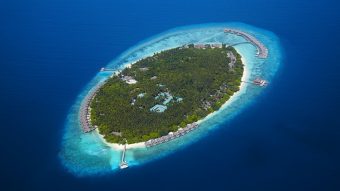