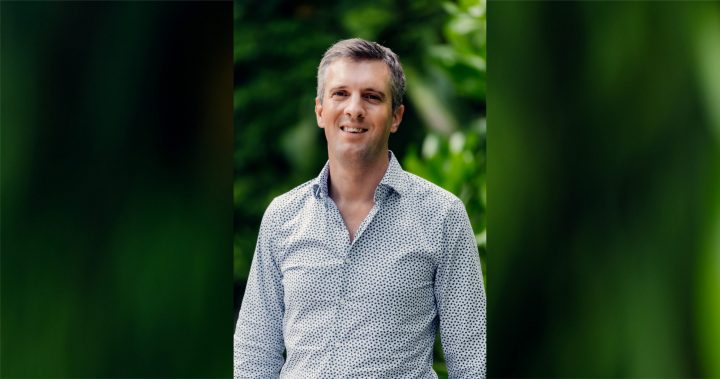 One&Only Reethi Rah has announced the appointment of Andreas Porias as its General Manager, effective 19 August 2022.

With over 20 years of hospitality experience, Andreas has held key operational roles in numerous properties in New York and the United Kingdom, including The Lanesborough Hotel, The Dorchester, and The Gleneagles Hotel, where he was Hotel Manager. Andreas joined One&Only Reethi Rah in 2019 as the property’s Resort Manager.

With his involvement, the resort achieved the Gold certification for 3 consecutive years from EarthCheck, the scientific benchmarking advisory group for travel and tourism. In July the resort was also ranked fifth in the World’s Best Hotels by Travel + Leisure’s annual World’s Best Awards in 2022.

In his new position, as well as overseeing the resort’s entire operations, Andreas will ensure the award winning One&Only Reethi Rah continues to create unrivalled guest experiences and groundbreaking culinary and wellness concepts, while maintaining its status as a well-loved, industry-leading destination.

Stating that he was delighted and honoured to be entrusted with the responsibility of leading the resort, Andreas said, “. . . It is with excitement that our dedicated team and I look forward to continuing the legacy of curating spectacular experiences that our guests truly love and want to return to.”

One&Only Reethi Rah is an ultra-luxury, all-villa resort located on one of the largest private islands in the North Malé Atoll. 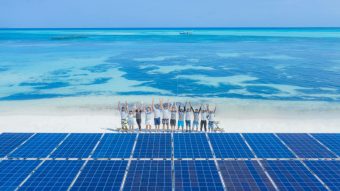 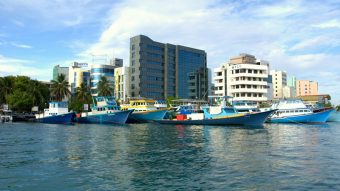 The Maldives Monetary Authority (MMA) has announced that it will be launching a new family of seven banknotes on De La Rue’s Safeguard polymer substrate.

Sri Lanka has announced plans to attract tourists back to the ‘Pearl of the Indian Ocean’ with the launch of themed tourism development zones, a public-private sector initiative backed by the Ministry of Lands, the Ministry of Tourism and the Sri Lanka Tourism Club, a government-recognised group of industry leaders. More than eight ‘themed international […]