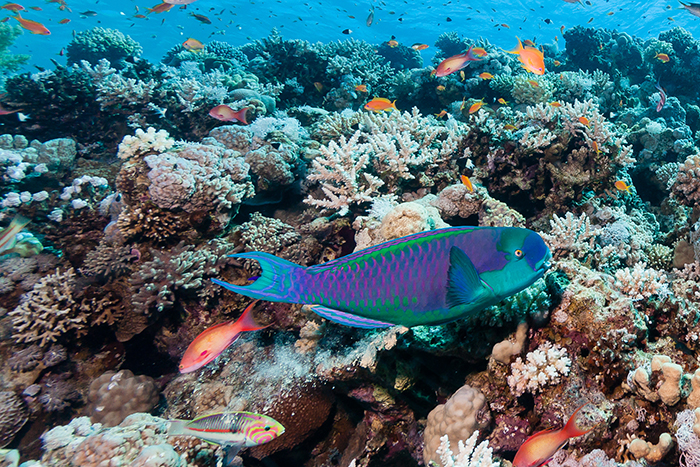 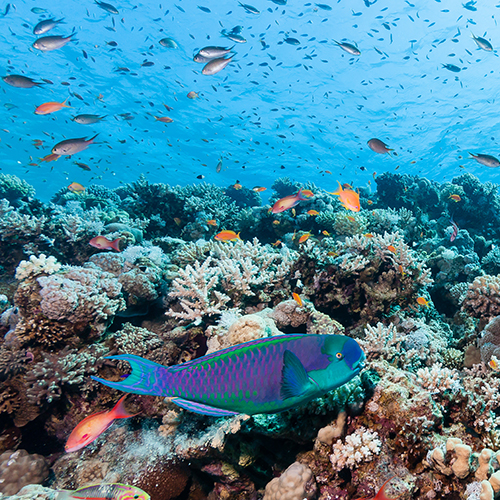 Professor Chris Perry of University of Exeter lead the research conducted in the Maldives, studying the link between reef ecology and sediment production around the island of Vakkaru located in Baa atoll.

Beautiful, with the ability to change colors, switch genders, and even change shape, parrotfish are mostly found on healthy coral reefs. These species grind up coral during feeding, digest what they can, and excrete the rest as sand particles, which are then transported to adjacent island shorelines.

The research shows that these marine species are responsible for more than 85% of sand sediment produced around the outer reef flat each year. While coral reef islands are unique and composed of sand sediments almost entirely, there has been little research conducted on the sources of the sediments and how they are produced.

“Previous research has highlighted how important parrotfish are for the general health of coral reefs, specifically because they help to control algal growth and promote coral recruitment. Our study quantifies another fascinating aspect of the species – the major role they can play in producing the sediment necessary to build and sustain reef islands,” Prof. Perry explains.

Professor Perry added “Coral reef islands are considered to be among the most vulnerable landforms to climate change and especially to future sea-level rise. This study demonstrates the critical links that exist between the ecology of the reefs that surround these islands and the processes of sand supply. We provide evidence that protecting parrotfish populations, and the habitats on which they depend, is likely to be vital to ensuring a continued supply of the sediment from which these Maldivian reef islands are built.”

Dr. Mohamed Shiham Adam, Director General at the Marine Research Centre, Ministry of Fisheries and Agriculture of Maldives added “Parrotfishes are the constant cleaners of the reef. They play a crucial role in the functioning of coral reefs, suppressing algal growth, scrapping sediment and helping the corals to regrow,” he said, “knowing this, the Maldives banned the export of parrotfish as early as the 1980s.”

The full text of the research paper is called ‘Linking reef ecology to island building: Parrotfish identified as major producers of island-building sediment in the Maldives’ by C.T. Perry, P.S. Kench, M.J. O’Leary, K.M. Morgan and F. Januchowski-Hartley and can be bought on the Geology journal website: http://geology.gsapubs.org/content/early/2015/04/27/G36623.1.abstract 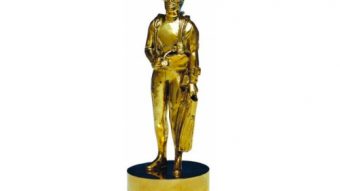 The Maldives has won second place in the UK-based Diver magazine’s destination of the year awards. The 17th annual award ceremony took place on February 14 at the London International Dive Show. 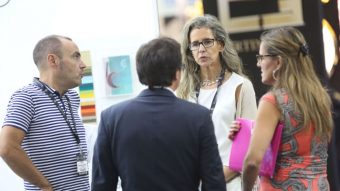 Hotelier Maldives has partnered with Hotel Show Dubai 2018 as an official Media Partner. Currently on its 19th year, Hotel Show Dubai is the largest, longest-standing and most prestigious hospitality trade event held in the Middle East and Africa. “Our aim with the signing is to connect the Maldivian hospitality market with the over 600 […] 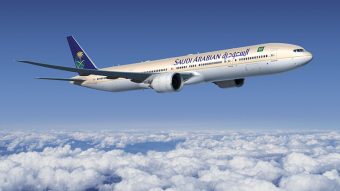