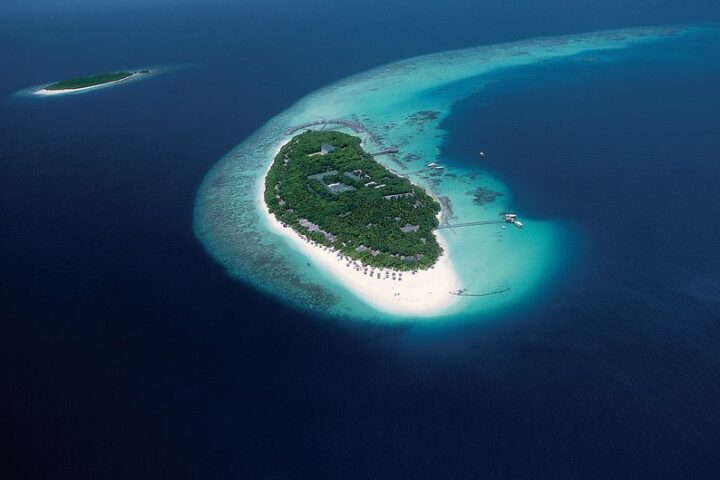 Reethi Beach was first opened in 1998 and will be completing twenty years in operation in 2018. Currently operated by Mahogany Pvt Ltd, Peter Gremes has been the general manager of the resort since 2007 and completed ten years in the role this year. So it won’t be off the mark to say that the best practices in place today on the property are largely due to his efforts.

A student of hospitality management with several years working in Germany and France behind him, Peter first came to work in the Maldives as a consultant at Kanifinolhu, now Club Med Kani. He worked on the property for four years in two different stints before taking on the role of GM at Reethi Beach, then one of six operational resorts in Baa Atoll.

A tireless experimenter, Peter admits not all his trials end up successfully. Yet, he is the first to start several sustainable initiatives on the property now also taken up by other resorts in the area. One of the remarkable achievements he has to his credit is to stop fogging against mosquitoes on the island, a practice not only ineffective against the mosquitoes but also annoying for guests and very harmful to both humans and other insect life.One of the more undesirable side effects of the chemical reportedly was that it killed a type of ant found in the Maldives, which in turn was the only natural predator of a certain caterpillar, known locally as ‘huvani’. Fine hairs of the caterpillar when on contact with human skin causes severe itches and rashes and outbreaks were frequent.After coming into contact with a lady from the US who specializes in mosquito control, Peter learned that the most effective method to keep the island mosquito-free was simply to eliminate all possibilities for water to collect – the breeding grounds for the pest. For the last six years Reethi Beach has not been fogged and is yet mosquito-free despite the vegetation being dense on the island, and ‘Huvani’ occurrences have become scarcer.

When I ask him if he would consider Reethi Beach a model for a sustainable resort, he answers in the affirmative. In addition to controlling mosquitoes without fogging, he cites the starting of bottling water in glass bottles in 2010 – while even at present not all resorts use a bottling plant. At the time, it was a big step towards the elimination of thousands of plastic bottles from becoming part of the waste generated by a resort in the Maldives.

Reethi Beach produces the entire hot water supply for the island from a heat exchanger connected to the generators. This includes the water required for the kitchen, laundry, staff and guest accommodations. The same energy is also used to produce hot air, which is utilised for drying in the laundry. Another environmentally-friendly practice on the island is the use of geo-textile bags for the protection of the island from erosion. When compared to boulders or concrete walls, geo-bags can be removed once the erosion is controlled.

Reethi Beach is located in Baa Atoll, a designated UNESCO Biosphere Reserve. As someone actively engaged in the upkeep of the environment of the atoll, Peter is of the opinion that being marked a UNESCO biosphere has many great benefits to the destination. And he also points out that to make a success of it, the full cooperation of the local community as well as of all the resorts in the area are required. 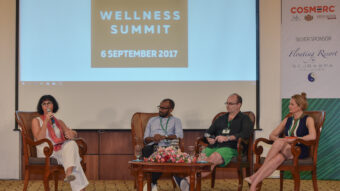 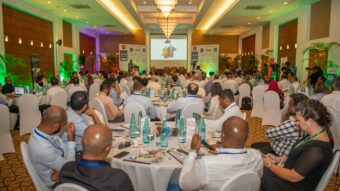 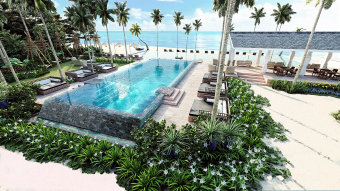 Cora Cora Maldives is one of the latest new five-star resorts set to open in the pristine Maamigili island in the Raa Atoll. Eagerly awaiting its launch date of 1 October 2021, the resort will replace the former Loama Resort Maldives. Under new ownership it will have a completely new design, concept and rebrand. With […]