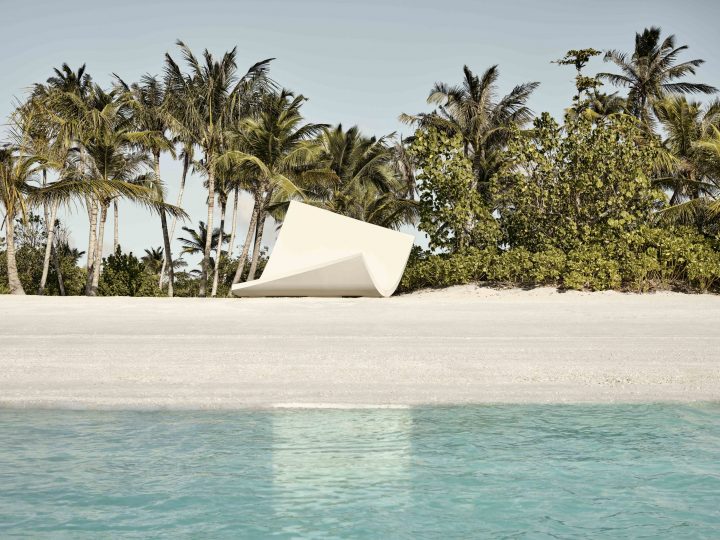 Patina Maldives Partners with The Artling

Patina Maldives has partnered with Singapore-based contemporary art consultancy The Artling to curate a collection of specially commissioned artworks that call to socially and environmentally conscious travellers craving deeper connections from their travel experiences. Conceived by Talenia Phua Gajardo, Head Art & Design Hunter and Founder/CEO of The Artling, as a series of artistic encounters with which guests can directly interact, each bespoke piece forms an integral part of the island landscape.

Maps empower guests to discover the collection of outdoor sculptures in their own time, giving them agency over their cultural stimulation and facilitating independent interaction with the island environment. “The discovery process adds another layer to the guests’ experiences,” says Gajardo, who worked with both the interior designers and the landscape architects to install the art programme. “Everything is bespoke. Every single piece is a different story, a different journey, a different materiality.”

The artworks include a six-metre-wide tapestry by New York-based artist Hiroko Takeda, a series of eight mirrored columns by Netherlands based Chinese artist Hongjie Yang, a series of stone sculptures by self-taught Mexican sculptor Jose Dávila and a ‘Skyspace’ by James Turrell; a renowned US artist and influential member of the California Light and Space movement. 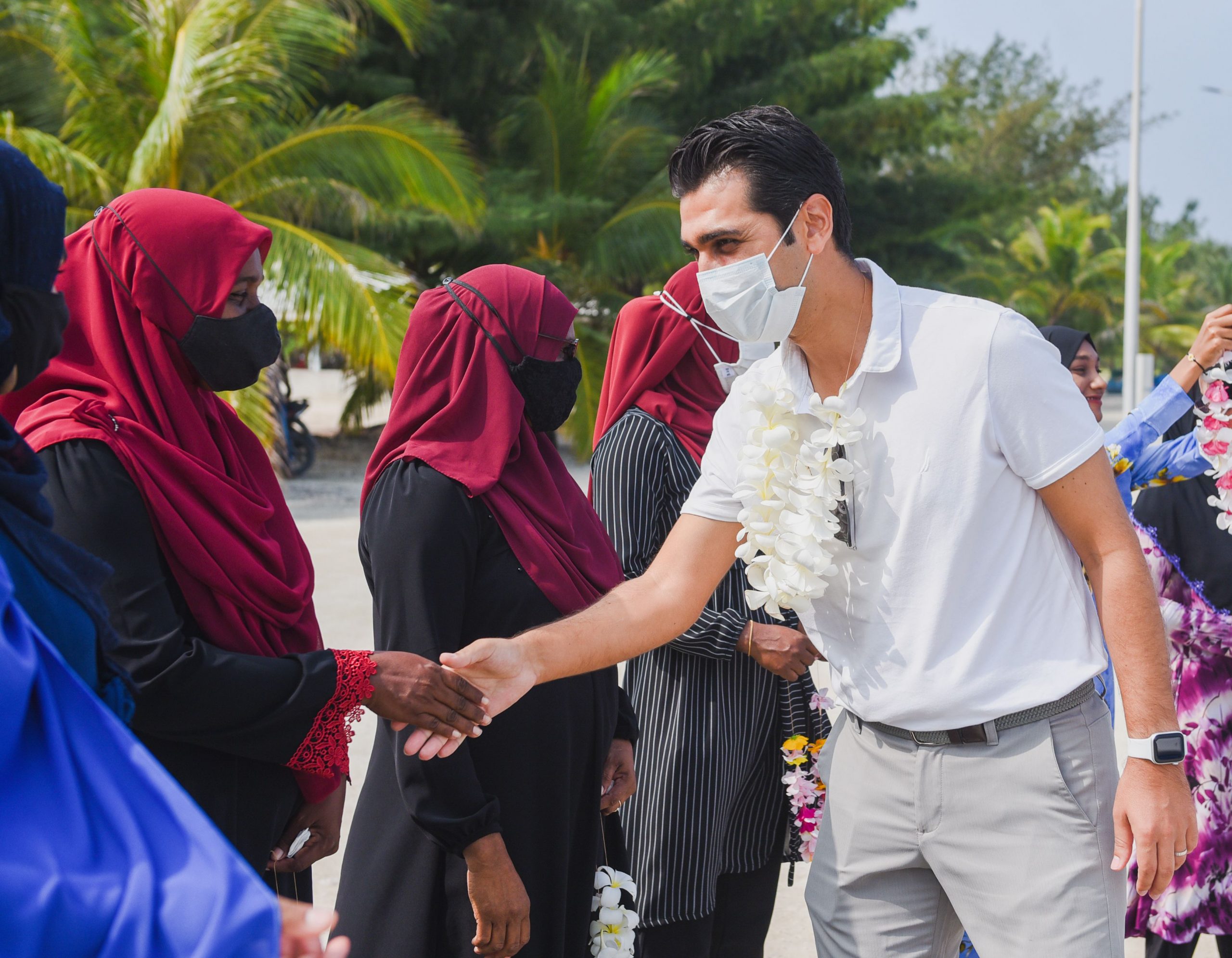 The donations were handed over to the representatives from the WDCs by the JOALI team, together with JOALI Maldives’ general manager, Enver Arslan, at a small gathering in Raa Maakurathu.

Enver highlighted the relationship that JOALI maintains with the communities in Raa atoll, and the hopes of building even closer ties through developing more community projects in the upcoming year.

The three WDCs will be utilizing the funds for the following community development projects:

The donations will reach over 3,000 people living on these three nearby islands. 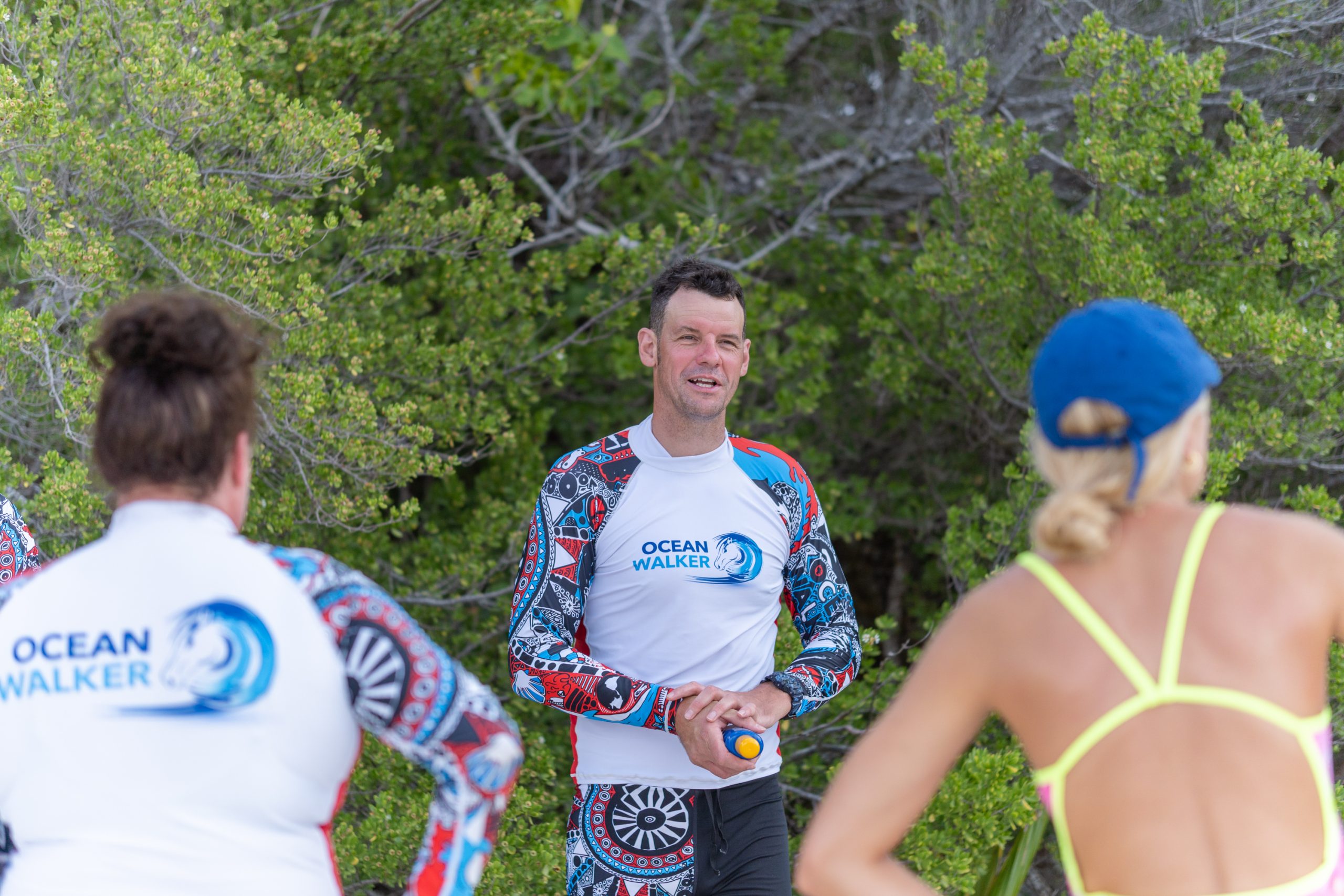 Adam taught guests his innovative swimming techniques during the camp that helped him become the first British person to complete the Ocean’s Seven challenge.

Guests had the opportunity to test their swimming abilities under Adam’s expert guidance.

The swim course consisted of theory, technique and many practice sessions in Summer Island’s beautiful lagoon.

“I do many swim camps around the world, but nothing beats coming to Summer Island Maldives. We are always treated like family by Mari and her team, and I always look forward to coming back. The campers absolutely love it,” said Adam.

Speaking about the camp, Summer Island’s Resort Manager Mari Shareef said: “It is always an exciting time for us when Adam is on the island. The swimming camps have become an annual fixture, but we had to take a break because of Covid-19. We are glad to restart the swimming camps again.” 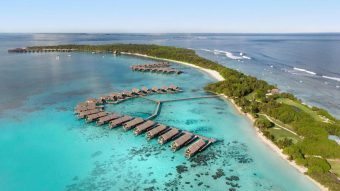 Villingili Resort & Spa, located on one of the largest islands in Addu Atoll and the Maldives, has been opened for acquisition. Pre-pandemic, the resort was operated as Shangri-La’s Villingili Resort & Spa until it was closed in April 2020. Seventy minutes from Velana International Airport via seaplane and a five-minute speedboat ride from Gan […] 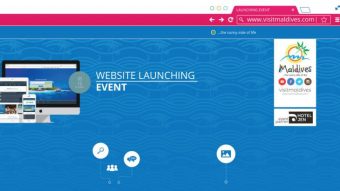 Maldives Marketing & Public Relations Corporation launched the brand new “VisitMaldives” website with new interactive features targeting both the members of MMPRC and the general public at an event held at Hotel Jen on 20th December 2016. The event was attended by representatives of various stakeholders of the Maldivian tourism industry. The day’s proceedings included […] 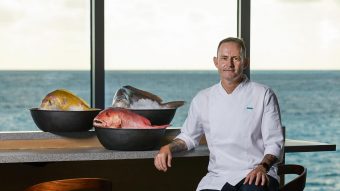 Le Méridien Maldives Resort & Spa has appointed Brett Muller as the resort’s Executive Chef. Muller brings in over 20-years of experience in the hospitality industry within Asia Pacific. Originally from Brisbane, Australia, Muller’s career started as a commis pastry chef at the Sheraton Brisbane Hotels & Towers. From there, his career has taken him […]