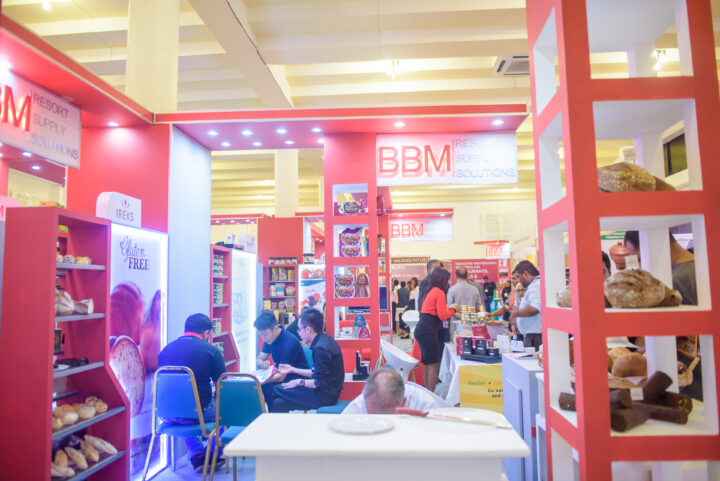 Food safety: how to tell if the food you serve your clients are healthy

The seminar kicked off with Samarasinghe asking the audience, “Did you have a healthy breakfast this morning?” to which the audience replied with a mumble of yes’s and no’s. He proceeded to explain his reasoning for asking the question. “See, most of us consider it a good meal, if we eat something, and don’t wake up throwing up the next morning.”

He explained that the consumption of unhealthy food will not reveal its effect on our bodies immediately, but develops gradually over time to finally be diagnosed with an illness or sickness. “Which is why we have to ask, where does this food come from?” It is very important for us to keep asking the questions, “Where do these fruits and vegetables come from? And where did the meat and seafood come from, if they are good for use and also, the expiry dates of such food.

To explain it in simpler terms, he said: “For most of us, expiry dates mean nothing. We still consume the food, and if we don’t get ill the next day, then it’s all good. But if we get sick and food poisoned, then we realise it’s bad.”

The producers give an expiry date to food because they use a lot of chemicals in them during the production.

Another example he gave was, “Do you know the amount of salt intake per day?” The recommended amount is a few milligrams. “We usually take 2-3 spoonfuls, and this affects your liver.” Obviously, anything going wrong with our liver or any organ for that matter will not be pleasant.

He proceeded to give examples on sausages and chickens, how some suppliers and producers inject the chicken with steroids, filling them up with chemicals containing cancerous substances. While the energy drinks are consumed by the youth very frequently, he explained that people waking up in the morning and having an energy drink. This contains so much chemicals and energy stimulants and is not meant to be consumed regularly. The repercussions don’t show as early as the next day, but will sneak up on you, years down the line.

For children, Samarasinghe said, “The key is to delay giving children sugar salt for as long as possible.”

Samarasinghe explained the way to go about it is to apply the Hazard Analysis and Critical Control Point (HACCP) policy. This policy was initially introduced by the NASA in the 1960’s when they wanted to send astronauts out of space.

From process of producing food, to serving the food to people there are certain hazardous things which can go into the food, and how critical it is to control the poisonous bacteria going into the food.

When purchasing food supplies, it is good to know where the markets supply the food from, and what chemicals, if any, were used in the production of the food. How safe they are and if the company is HACCP certified.

For the Maldives especially, you have to be very careful in this business. Storing the food at the port, to transferring them to supply boats and finally when they reach their destination, you have to make sure that meat, seafood, fruits and vegetables, are kept separate, and vaccum sealed to avoid cross contamination.

The proper food storages and space enough to keep your different foods separate to avoid cross contamination. The rate of cancer and other diseases has increased over the years. The cause of this is because of the intake of the poisonous food and drinks. Officials do not question the root cause of why people get sick.

Samarasinghe concluded his talk on Serving Safer Food by stressing on the point that every outlet serving food should abide by the HACCP policy to encourage people to eat healthier and better. 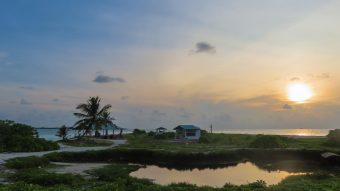 An Island Guide to K.Thulusdhoo

One of the Maldives’ most popular inhabited islands resides just a 25-minute speedboat ride from the Velana International Airport (VIA). Despite its growing popularity and development, the tranquil island of Thulusdhoo remains unspoiled, appealing to a wide range of travellers from around the world. Thulusdhoo is most known among surfers, beginners and experts alike. The […] 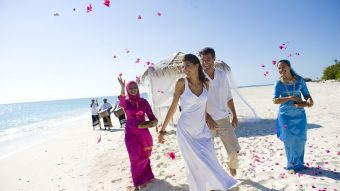 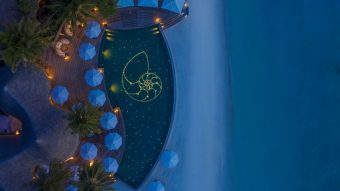 The Nautilus Maldives was inaugurated on 3 February 2019 bringing a new world of luxury tourism to Baa Atoll. Nautilus Maldives’ first guests were welcomed by the entire team of the resort with champagne, traditional Bodu Beru. A ribbon cutting ceremony was also held with the highlight being the ‘first steps’ on the island by […]