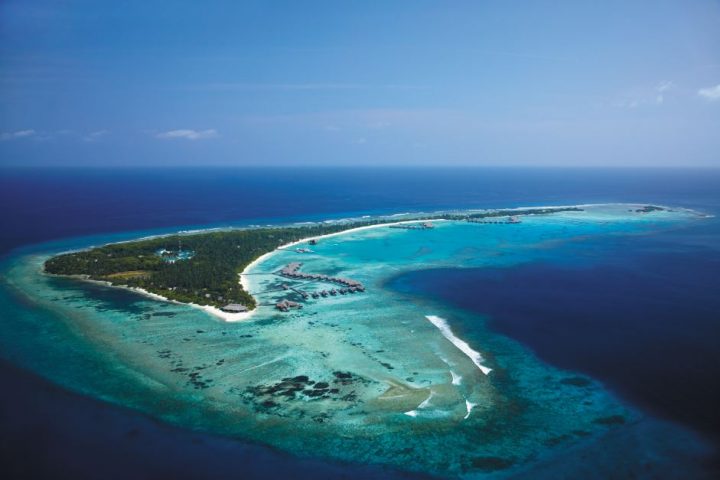 The five magicians will showcase their talents at Shangri-La’s Villingili – located in the southernmost atoll – from July 1 to 31, with “a range of traditional tricks and more unusual modern illusions and mentalism that will blow guests’ minds away,” according to the resort.

Throughout July, guests at Shangri-La’s Villingili will be able to enjoy the hotel’s ‘Magical Maldives’ package which includes daily magic performances at all the restaurants across the resort as well as a magic show with all magicians coming together for a mesmerising performance. The package also offers a special “Magic Box” dinner as part of the resort’s exclusive Dine By Design programme, which sees expert chefs curate meals served in special locations around the island.

According to the hotel, guests will also be treated to a transformative spa treatment working magic on their skin and wellbeing, at CHI, the Spa; with the treatment using warm Dosha pacifying Ayurvedic herbal oils, known for their super healing powers that have a soothing effect on the body and mind, releasing all toxins and stress. The ‘Magical Maldives’ package also includes a dolphin sunset cruise.

As the first hotel in the Maldives to host a magic festival, Shangri-La’s Villingili Resort & Spa is set to bring a whole new meaning to magical Maldivian service this summer with performances by five magicians specialising in their own particular field of magic; ‘The Conjurer’ Duc Nhien, ‘The Trickster’ Antoine Leroux, ‘The Mindreader’ Frank Truong, ‘The Digitalist’ Sebastian Camersini, and ‘The Magician’ Vincent Bruneau (Senzo). For more information about Shangri-La’s Villingili Resort & Spa and its offers, please visit shangri-la.com/male/villingiliresort. 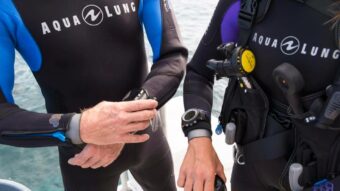 Aqua Lung pioneered the creation of modern diving equipment in 1943 when Captain Jacques-Yves Cousteau teamed with Emile Gagnan to develop the first “aqua-lung” that made underwater exploration possible. Today, the brand continues to be the leading global designer and manufacturer of dive and water sports gear. Aqua Lung has a deep commitment to quality, […] 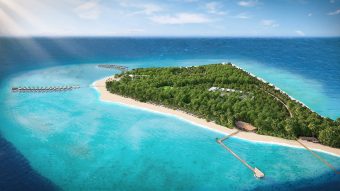 Onyx Hospitality Group has announced the launch of OZO Maldives, with the signing of an agreement with a joint venture company led by Panchshil Realty. Scheduled to open in the third quarter of 2020, the 200-villa private island resort will occupy a secluded island in the Raa Atoll; Onyx Hospitality Group’s second property in the […] 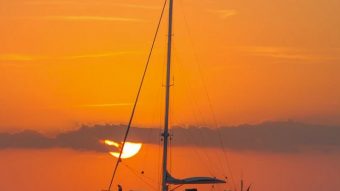 Ministry of Tourism warns guesthouse and safari operators against failing to submit monthly tourism statistics. Referring to data from 2016, the Ministry noted that only a few number of guesthouses and safari operators had submitted monthly-reports, as mandated by the Tourism Statistics Regulation (2011/R-19). In a circular, the Ministry said that failure to submit monthly-reports […]