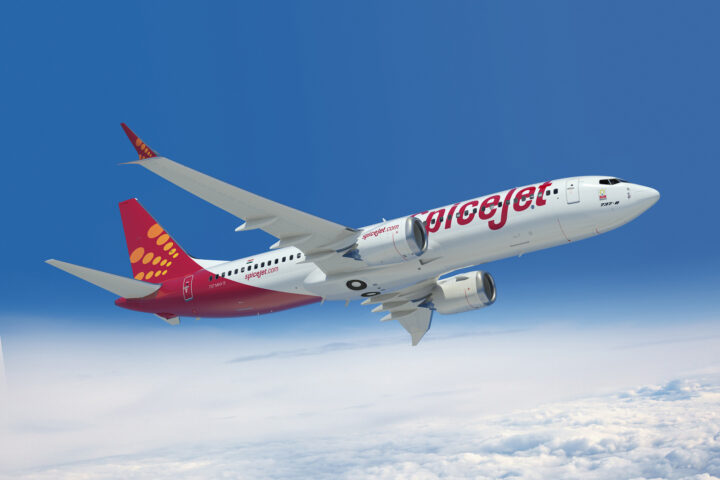 SpiceJet, the India-based low-cost airline, has commenced direct flights between Malé and Thiruvananthapuram, India. A special function was held in Velana International Airport to officially welcome the inaugural flight, which is the second SpiceJet route between Malé and India. SpiceJet earlier connected the two destinations with Malé-Kochi flights.

A special package was launched in conjunction with the commencement of Malé-Thiruvananthapuram operations, offering travellers a special fare starting from US$184. The promotional offer is subject to change based on availability and will only be available for a limited period of time, said Speed Services Pvt Ltd – the GSA of SpiceJet in the Maldives.

“Through the introduction of this new flight, SpiceJet is committed to achieving its goal of becoming the preferred airline of choice for travel from Maldives to India and vice versa,” Arpit Bansal, Managing Director of Speed Services told Hotelier Maldives.

We certainly expect more Indian tourist arrivals to Maldives due to better same day connections from Bangalore and Hyderabad, and also more convenient travel options for Maldivians travelling to India whether for work, medical or leisure, the company added.

The new route links Malé and Bangalore with the least connecting time, and Malé will be made even closer to Hyderadab with a small stopover in Bangalore, it said. Besides Malé, SpiceJet also offers connectivity to six other international destinations; Dubai, Bangkok, Colombo, Kabul, Dhaka, and Muscat.

SpiceJet operates 354 average daily flights to 46 destinations, including 39 domestic and 7 international ones. The airline connects its network with a fleet of 32 Boeing 737NG and 17 Bombardier Q-400s. In addition to SpiceJet, Speed Services is also the GSA of Air France, KLM, and PSA. 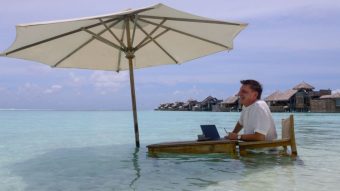 Steven Phillips, the former General Manager of one of the most sought-after resorts in the country; Gili Lankanfushi, is no stranger to the hospitality scene in the Maldives. Since 2007 he has been an active presence in serving guests that travel to the pristine nation-island from all over the world. Managing both properties of the […] 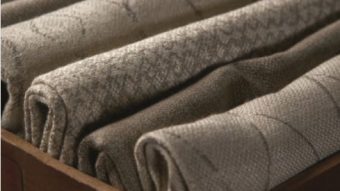 As a visionary in the world of furniture design, Richard Frinier continues to amaze and inspire with his CARAVAN collection for Sunbrella® fabrics. Heavily influenced by his worldwide travels, the collection earned three distinctive awards in 2016. CARAVAN received the GOOD DESIGN™ Award from the Chicago Athenaeum Museum of Architecture and Design in conjunction with […] 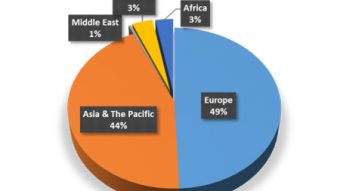