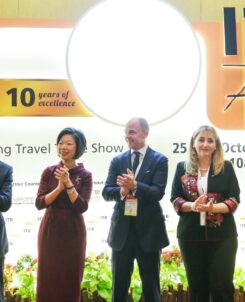 ITB Asia, ‘Asia’s Leading Travel Trade Show’ has attracted a record number of new exhibitors, recording a 20.8% increase in new exhibitors signing up for the show, compared to the same period last year. This comes after the success of last year’s 10th-anniversary show which saw record-breaking numbers with 113 countries exhibiting at the event.According […] 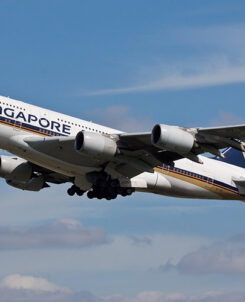 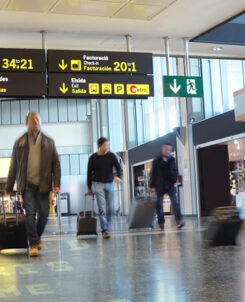