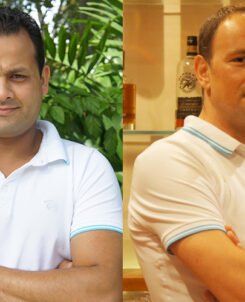 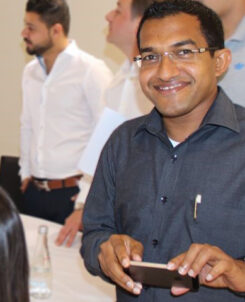 Nasrulla is an experienced executive housekeeper, currently working for Velaa Private Island, and so far his journey has been something to take inspiration from. 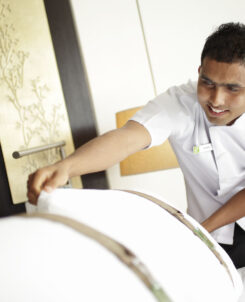