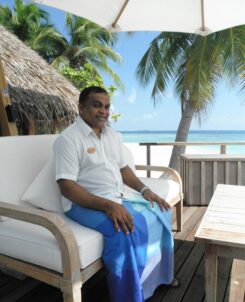 Ahmed Hussain hails from Fuahmulak and has spent most of his life in hospitality. 2016 marks the 34th year since he joined the industry, yet he seems as eager to carry on as a man half his age. Ahmed’s schooling was completed in the early 80’s on his native island. Tourism was expanding its footprint […] 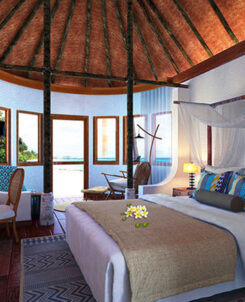