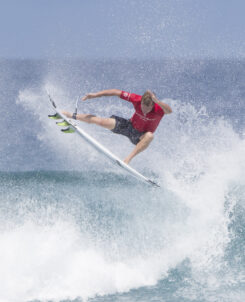 Australian surfer Taj Burrow has won the top prize at the elite Four Seasons Maldives Surfing Champions Trophy. The 2016 edition concluded yesterday with Burrow defeating reigning champion and big wave legend Shane Dorian in the final. “This has been such a fun event,” Burrow said. “Sultans is just such a fun rippable wave, and […] 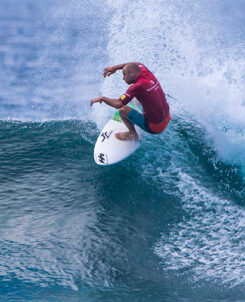 Four Seasons Resort Maldives at Kuda Huraa is gearing up for its annual international surfing contest to be held from 8 – 14 August. The line-up for this year’s ‘Four Seasons Maldives Surfing Champions Trophy 2016’ is the most star-studded in the competition’s history. Some of the biggest names in surfing will be competing this year for […]

Calling all digital nomads – after a year of lockdowns, how about living on a picture-perfect Maldivian island for a workcation? The Ozen Collection in Maldives has announced its ‘Long Time More Sea’ package in order to encourage work from the stunning villas on the island of Ozen Life Maadhoo and Bolifushi. Guests booking for […]