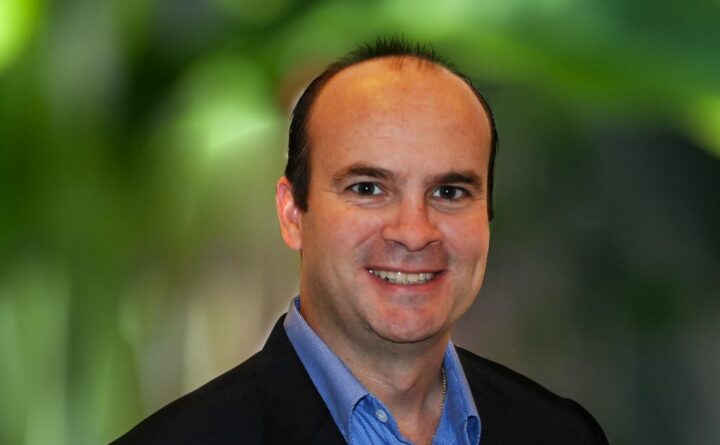 The spas of the future

Spas started becoming a vital part of hotel offerings in the mid-90s, and some 20 years ago, there were only a few spas. Over the years, the travel market has seen immense development, but the spa industry has been a bit stagnant when it comes to change. Similar to elsewhere, the market in the Maldives has seen drastic changes; increase in the inventory, introduction of different products, and the introduction of the guesthouse market. The tourist markets have also changed, with a significant increase in the number of Asian visitors.

A rise in the Asian market resulted in a change to what the spas have been offering. But when we delve deeper, we notice that spas have not seen much “valuable” change or development. The treatment menus from 20 years ago are still similar in terms of the services being offered, despite some innovative changes in the skincare sector. While most of the innovation is coming from skin care companies in the form of new product launches, spas are introducing these products to their offering, but the same massages are being offered with a slightly different technique using new products.

The other innovative change that is seen today comes in the form of new equipment – fancy furniture, new massage tables, etc. “Despite these innovative changes, the spa industry has been slow in evolving and developing in comparison to other market trends. In my opinion, not much has changed in the spa business,” says Trent Munday, Senior Vice President at Mandara Spa and Steiner Spa Consulting.With over 13 years of experience at Mandara Spa, owned by Steiner Leisure—a US-based company which runs spas in cruise ships and owns a number of skincare brands and other businesses in the health and wellness industry—Trent Munday oversees spas by Mandara which are based on land and overseas. Trent describes himself as a “hotel guy who fell into the spa business”, and spent over 14 years of his career in the hotel industry.

When considering any metric, be it the capture rate of percentage of guests at a property which uses the spa, spas in any given location, be it a city hotel or island destination like the Maldives, are doing relatively poor, according to Trent. The capture rate at spas in city hotels is at an average of 1 to 2 per cent, while at a resort destination like the Maldives, the figure is a bit higher at an average of 7 to 12 per cent, though sometimes as high as almost 30% This means that, on average, 90 per cent of the guests staying at a resort are not using the spa and its facilities.“This statistic is not good enough. Instead of looking at how many guests we get, spas need to take the question to the 90 per cent of guests who are not using the spas, and try to find out why,” says Trent, who believes that at some point, it will hit a tipping point where spas reach a cap on what they can charge for a massage.

With a change in this conversation, it may soon be time when spas stop considering increasing prices and start conversing on dropping their prices due to changes in the demand and the market. With inflation, staff remunerations and other expenses, the costs of operating spas will keep on rising, then the business will become less profitable.

“I think the many in the spa business don’t have an idea of what the next level is. One of the setbacks is that people in the spa business are afraid of change,” Trent says, sharing his opinion on the matter. “Failure is the biggest fright. Spa businesses are reluctant to try something new or something different. We need to address the bigger issue, and move past ‘pampering’ our guests and try to solve the problems facing the industry.”One of the biggest challenges faced by a spa brand like Mandara Spa, with outlets in 20 countries across the globe, is offering consistent products and services throughout its portfolio of outlets while ensuring that the products and services are unique to every market. It is taking the numbers that are available into account and in the process of taking the question to the guests, seeking ways to evolve its offerings.So, how can spas evolve in line with new market demands? In Trent’s opinion, spas need to move away from the typical and embrace the new. “A guest who goes snorkelling will use the muscles in their ankles, Achilles tendon and calves,” says Trent, giving an example of how spas can turn over a new leaf.

“Guests who are not used to snorkelling will feel fatigue and soreness of those muscles. This is where spas should come in, by introducing treatments for such scenarios. Another example is sunburn treatment. It has nothing to do with massages, but it’s one of the top treatments available in some locations. What we need to do now is to find the things our guests need and introduce those services,” he adds.

Spas of the future

The spas of tomorrow, in Trent’s opinion, will be only 20 per cent of what they are today. The spa of tomorrow needs to be a hub of activity, where massages are only one component of the services they provide. “Spas of the future need to be places of functional benefit, as opposed to places for pampering experiences. In a location like the Maldives, spas need to become places for more than massages. It needs different components related to wellness and learning,” says Trent.“A spa should be a hub of activity and a place where guests can hang out. There could be a wellness restaurant, an area for learning about wellness and the latest trends in health-related gadgets, a gym and fitness centre, there could be a diet specialist, in addition to the massage rooms it should be a place where guests come to chill out.”With technological advancements, spas risk becoming obsolete, considering the fact that new technology is taking over the world in all aspects. How do spas utilise these technological advancements and turn the conversation around? “A new invention, maybe in the form of a suit, that is capable of sensing muscle tension and treat such ailments is a not too far away fantasy,” says Trent.

“The human touch is what is of value here. So, spas can introduce new advancements such as diagnostic testing, where guests can get their check-ups done. We need to give our guests reasons to come and visit the spa.”

While the capture rate of guests using spa facilities in the Maldives are at an average of 7 to 12 per cent, the occupancy of spas (in terms of the number of treatment rooms) is between an average of 30 to 40 per cent, while the utilisation of spa therapists is often around 50 per cent. “On one hand, we need to consider these numbers and ensure they don’t flatline, while also taking action in the means of introducing new services that are beneficial and of value to our guests,” Trent adds. 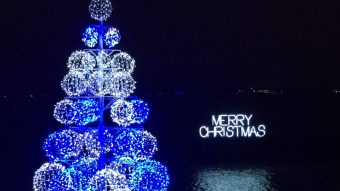 Hotels and resorts gear up for festive period

Hotels and resorts across the Maldives are preparing to usher in the festive period with special activities for guests to celebrate Christmas and New Year. The end of the year is traditionally the busiest time of the year for the tourism industry, coinciding with the holidays and the peak season. From 19 December to 2 […] 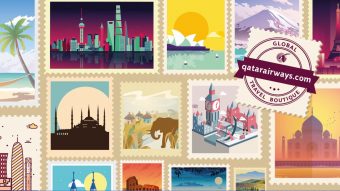 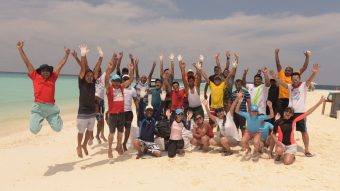 Kurumba Maldives has celebrated Earth Day 2019, with a host of activities to raise awareness about the dangers of plastic pollution and to protect endangered species. Forty-nine years ago, on April 22, 1970, millions of Americans took to the streets to protest against the deterioration of the environment. Today, April 22 has become an annual […]

Suppliers You Should Know: Tropico

Meet the Icon Behind the Fashion Label Raidhas Maldives