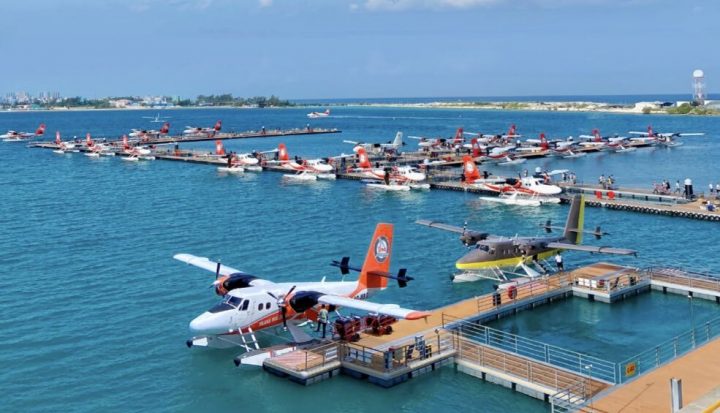 With the increase in fleet, the world’s largest seaplane operator expects to extend its services to a million passengers by the end of this year. After thirty years of operating seaplanes from its own base, TMA made a relocation earlier this year to the Noovilu Seaplane Terminal. The new terminal holds twice as many seaplanes as the old TMA base, making it a necessary step for expanding of its operations.

TMA has also received many accolades for its accomplishments this year including ‘Leading Tourist Transport Provider (Air)’ at the South Asian Travel Awards, and ‘Seaplane Company – Regional Winner’ at the World Luxury Awards 2022. TMA was also named ‘Indian Ocean’s Leading Seaplane Operator’ for the ninth consecutive year as well as ‘World’s Leading Seaplane Operator’ for the eighth year at the World Travel Awards 2022.

Right on time for the Eid and summer holiday, Emirates has launched special fares for UAE travellers to book their long-awaited escape to the Maldives. Valid for bookings made until 25th April 2021 for travel until end of July 2021, the fares start from AED 3,495 in Economy Class, and AED 8,555 in Business Class. […] 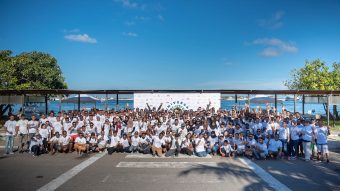 Universal Foundation along with Universal Resorts & Universal Enterprises Pvt Ltd spearheaded a company-wide clean-up initiative on March 23, that saw the participation of several resorts and companies as well. In support of this environmental initiative, more than 300 members across the company volunteered to take part in the event. The main focus of the initiative was […] 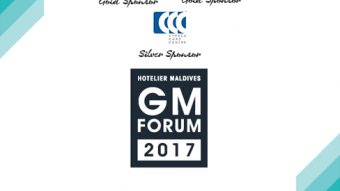 Cyprea Card Centre has signed on as a silver sponsor of Hotelier Maldives GM Forum 2017. The annual gathering of General Managers – the second such forum hosted by Hotelier Maldives – would be held on April 19, at Hulhulé Island Hotel, and will see industry leaders, policy makers, resort operators and owners come together […]