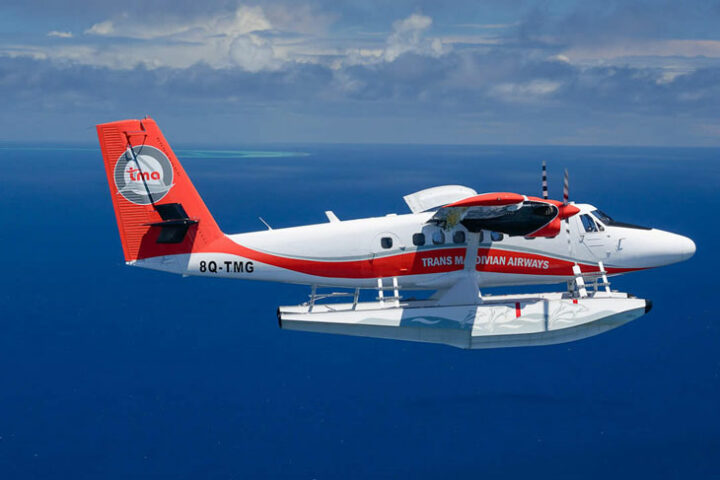 Trans Maldivian Airways (TMA) has launched their first air-conditioned luxury seaplane in the Maldives. This new luxury seaplane is fitted with comfortable leather seats and can accommodate a total of 8 passengers at a time.

The introduction of this new aircraft was announced at a ceremony held at the TMA terminal earlier today. Attending the ceremony were the CEO of TMA A.U.M Fawzy, board members, senior managers, and directors of TMA.

Speaking at the ceremony, Fawzy stated that this was the beginning of an exciting new chapter for TMA, and he expressed his sincere gratitude and heartfelt thanks for the team at TMA.  Board member Amit Dixit, also spoke at the opening ceremony. “TMA is committed to the growth of the Maldives and the Maldives tourism. The launch of this new luxury aircraft is a demonstration of our commitment to innovation.”

Chief guest Adil Moosa, managing director of MACL said that the introduction of the new aircraft was a long time coming. He went on to say that being able to provide this luxury service to tourists will only boost our tourism and allow tourists and guests to travel in comfort.

With 45 twin otter aircrafts in their fleet, TMA is the largest seaplane operator in the world. 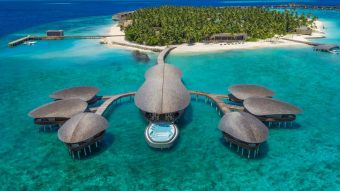 The St. Regis Maldives Vommuli Resort is hosting two internationally-acclaimed wellness experts this February. Bettina and Michael Keller Schörnig will be practising at the Iridium Spa, the wellness centre at The St. Regis Maldives Vommuli Resort from January 30 to February 28, bringing a full range of treatments. Michael focuses on postural control and he […] 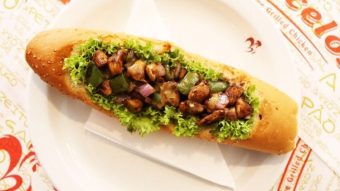 Barcelos Maldives has announced that it is expanding its menu with refreshing and enticing flavours. The launch of the exciting new menu this month is special to celebrate the start of the holiday season for families & friends to enjoy its mouth-watering dishes, says Barcelos Maldives in a statement. It said that the new additional […] 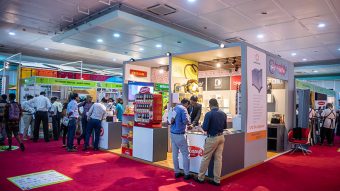