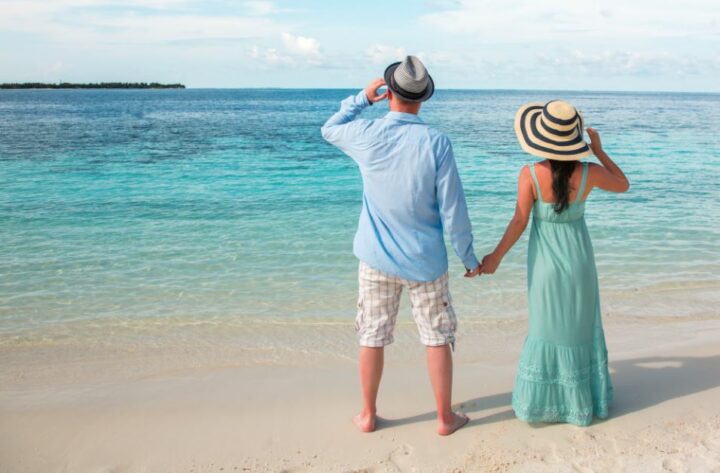 Growth of Maldivian tourism sector has attained a four-year pinnacle in 2017, with a total receipt of US$2.7 billion, a 9% annual growth. This marks a turnaround from the negative growth recorded in the industry in the past two years, according to numbers released by the Maldives Monetary Authority (MMA).

The positive growth was attributed to the promotional activities by the industry, favourable economic conditions in the source markets, lower global airfares in recent years due to lower global oil prices and a slight increase in flight movement by international careers. The quick pace of growth was ascribed to the increased arrivals from the European markets which gained momentum in 2016.

The sector’s growth mirrors with the tourist arrivals which also reached its highest in four years with an 8% increase from 2016.  The arrivals surpassed one million by October 2017 reaching 1.4 million by the end of the year. The arrival trends of 2017 for Maldives were in line with that of international tourism trends. International tourist arrivals reached a seven-year high of 7% totalling US$1.3 billion in 2017.

Total number of resorts reached 135 with addition of nine newly opened resorts in 2017. There were 458 registered guesthouses, ten hotels and 133 Safari vessels by the end of year. These figures clearly show a prosperous year for the industry that continues to expand in terms of capacity year to year while tourism arrivals show fluctuations with world economic conditions. 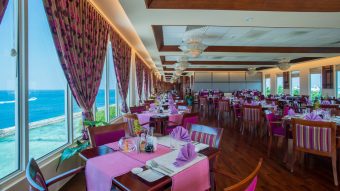 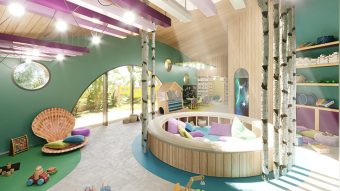 One of the world’s leading providers of family and childcare services in the hospitality sector, Worldwide Kids, has launched their first webinar series to educate hoteliers on how to improve the quality of services offered for children at luxury hotels. Each webinar session is uniquely tailored for the hospitality industry to discuss the importance of […]