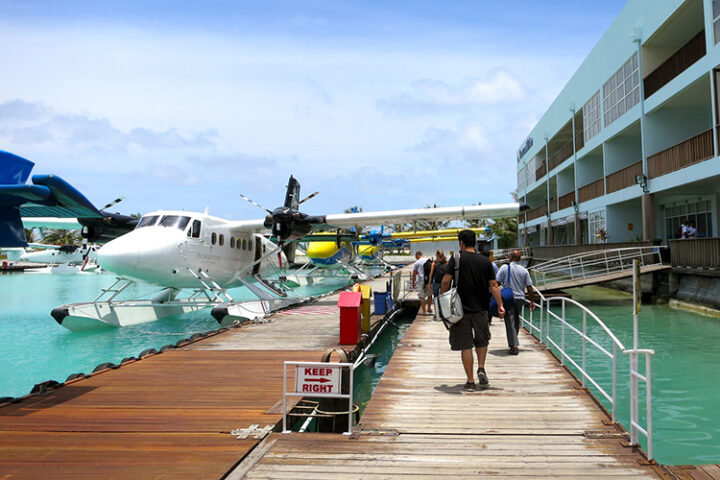 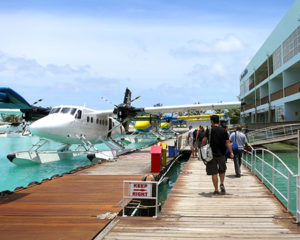 According to the Ministry of Tourism’s latest statistics report, the number of tourist arrivals for this year (January till the end of August) has increased by 2.2% when compared to the same months last year.  The month of August alone has brought in 110,144 tourists, and shows an increase by 5.7 % when compared to August 2014.

While the percentage of bednights at guesthouses shows an increase from January to August by 15.5% this year, statistics reveal a drop in the number of bednights at resorts for the same months this year from 596,221 to 568,087. The overall percentage of resort bed nights from the month of January until the end of August sums up to a total of 4,401,213, which is a decrease by -4.9% compared to that of last year.  The total bednights count for resorts, guesthouses, safari vessels and hotels has dropped by -3.6% for the entire month of August when compared to August last year.

Western Europe shows an increase in the month of August by 3.7%. However, from January to August 2015 shows an overall decrease by -0.7%.

In the Middle East, Egypt shows an increase in the month of August by 14.4%, while the percentage of arrivals from Qatar and the UAE for the same month has decreased significantly – by 41.2% and 26.7% respectively.  For the entire Middle East, arrivals show a decrease in the month of August by -10.1%. However, when looking at the statistics from January to August this year, the percentage shows a growth by 12.3%. 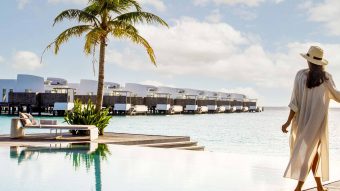 Jumeirah Group has revealed the opening of its new address in Maldives. Located in North Male’ Atoll, the 67-villa property is set to welcome its first guests from 1 October 2021. Jumeirah Maldives’ surprising panoramic architecture and calming interiors are the work of sophisticated Singaporean design studio, Miaja, who have created an elegant contemporary ethos […] 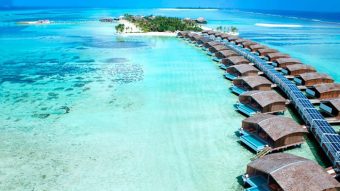 Club Med to welcome families at its Maldives resorts

Club Med is preparing a special welcome this summer for families vacationing in its top-class properties in the Maldives, Kani Resorts and Finolhu Villas. 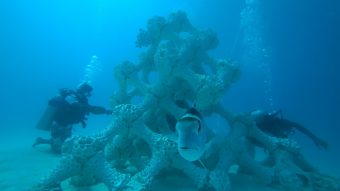