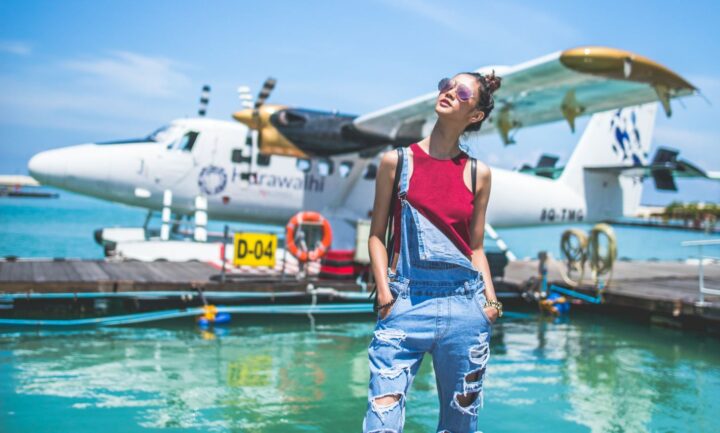 Tourist arrivals to the Maldives record a year-on-year growth of 18.5 percent in March, according to official figures released by the Ministry of Tourism. As of March, arrivals in 2018 have grown by 17 percent (420,103 visitors) compared to the January to March period last year.

However, arrivals from the Asia-Pacific, the second largest regional source market, decreased 1.8 percent for the month of March. China remains the top market with a 9.9 percent share, but arrivals have declined by 27.5 percent (13,203 visitors) compared to March 2017. 18,203 visitors were recorded in March 2017.

Among rising South East Asian markets was Malaysia with 2,472 visitors (up 66 percent) and Thailand with 2,668 visitors (up 108 percent). Arrivals from South Asian market declined for the second month in a row and visitors from India decreased by 1.8 percent.

Meanwhile, relatively new markets continued their upward growth trajectory last month as well, as arrivals from were up Oceania up 49.4 percent, Americas up 24 percent, and Africa up 11.4 percent.

The United States, was among the top new markets, with 4043 tourists representing a 22.4 percent increase compared to the month of March, last year. South Africa, which was once a major source market for the Maldives, also posted a 42.3 percent growth after a 7 percent decline in February. The number of visitors from Australia also increased by 49.7 percent.

The Middle East, which has proven to be a volatile market, posted a 9.3 percent decline in March. This decline follows a major decline in February, is largely due to falling in numbers from major Middle Eastern markets such as Saudi Arabia (down 17.3 percent), United Arab Emirates (down 14.7 percent) and Qatar (down 4.6 percent).

The overall occupancy rate of the industry, however, increased to 66.4 percent from 64.1 percent in March 2017, reflecting the increase in tourist arrivals due to the increased marketing efforts made in key markets.Featured image by: Shifaaz Shamoon 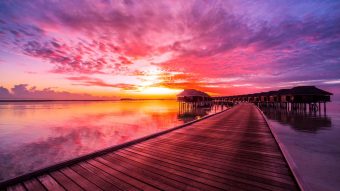 The rise of the Indian market

This did not come as a surprise, as we actually predicted this over two years ago—it makes perfect sense. So, what actually happened and what had been the reason for the delay? In my opinion, the main reason has to be the purchasing power of the growing middle classes and the thirst for new and […] 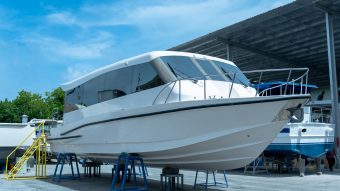 Al Shaali Marine Maldives’ AS47: Crafted for your comfort

Al Shaali Marine Maldives is a cooperative enterprise with Al Shaali Marine Dubai and Coastline Investments Pvt Ltd. The company’s main branch in UAE was founded in 1979 and well-known as the innovator of fibreglass boats and yacht manufacturers in the Middle East. Formed in 2016 with a track record of serving more than a […] 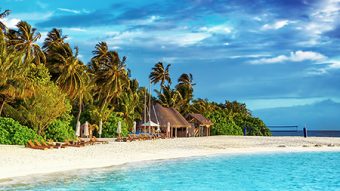 The global travel and tourism industry created 7.2 million new jobs in 2015 and contributed more than US$7.2 trillion to the global GDP, according to the annual ‘Economic Impact Report 2016’ launched by the World Travel & Tourism Council (WTTC).