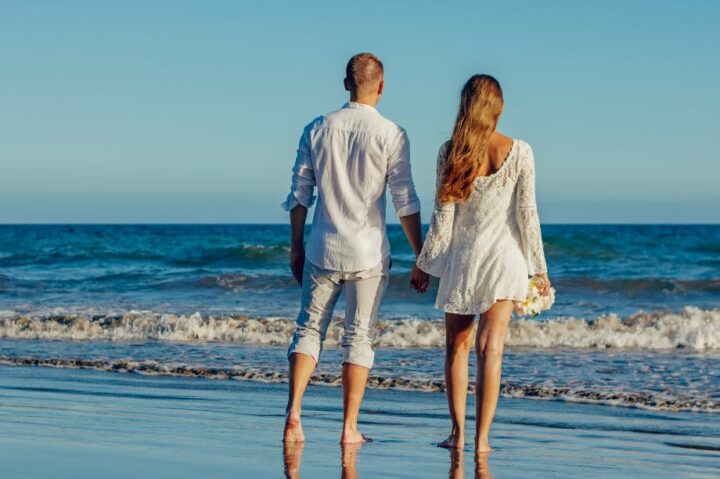 Tourist arrivals up 10% in June, Europe contributes over half

Tourist arrivals to the Maldives have registered a year-on-year growth of 10.5 per cent at the end of June. A total of 726,515 tourists visited the country during the first six months of 2018, according to official figures released by the Ministry of Tourism, with June registering an arrival figure of 93,786.

The Asia Pacific region contributed 40 per cent of the arrivals in June, with China as the leading market with a total of 127,412 visitors, attributing to 17.5 per cent of the total tourist arrivals. This, however, is a 10 per cent drop, compared to the same period last year.

Total arrivals from the Asia Pacific region was registered at 290,542, with India coming in as the fifth largest source market in June with a total of 41,082 arrivals and registering a growth of 9.5 per cent. The Americas attributed to 4.7 per cent of the arrivals with 34,234 tourists, followed by the Middle East at 3.2 per cent with 23,130 visitors and Africa at 0.8 per cent with a total of 6,127 visitors.

According to official figures by the tourism ministry, the Maldives registered an overall average occupancy of 63 per cent from January to the end of June this year, while occupancy was registered at 43 per cent in June. The total number of bed nights also rose 13.5 per cent, compared to the same period in 2017. 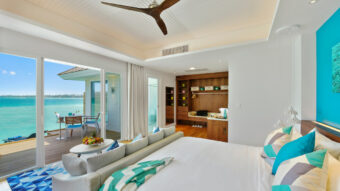 Kandima Maldives – a new game-changing destination and the country’s first lifestyle resort – has been launched in London, United Kingdom, and Berlin, Germany. Set on a tropical island in Dhaalu Atoll, Kandima Maldives offers guests the opportunity to experience the Maldives “in a new way” – embodying all the positive values of the Maldives, […] 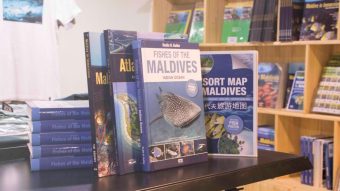 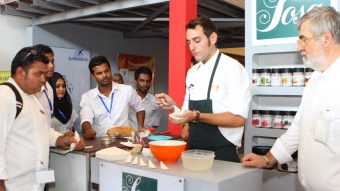 The Maldives’ largest annual food and hospitality event, Hotel Asia Exhibition and International Culinary Challenge 2015, will be held at Dharubaaruge Exhibition Hall, Male Maldives from the 19th to 21st September 2015 while the mega culinary competitions will commence from the 18th to 21st August.