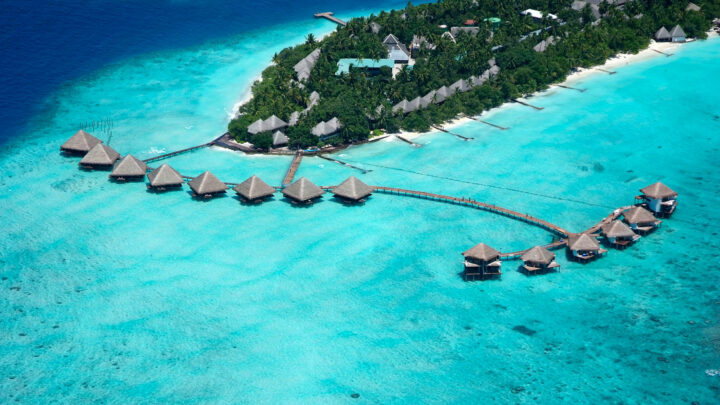 The World Tourism Organisation (UNWTO) and the World Committee on Tourism Ethics (WCTE) have launched the first ever UNWTO Ethics Award.

The award will recognise companies committed to making their businesses more responsible and sustainable through the implementation of the Global Code of Ethics for Tourism, UNWTO said in a press statement.

The award is open to all tourism companies and trade associations that are official signatories of the Private Sector Commitment to the UNWTO Global Code of Ethics for Tourism.

“As the organ responsible for the promotion and monitoring of the implementation of the Code, the World Committee on Tourism Ethics conceived this initiative to promote the positive initiatives steaming from the growing number of companies and trade associations that have adhered to the Private Sector Commitment to the Code,” the statement continued.

As of June, a total of 463 signatories from 64 countries have committed to promote and implement the Code.

According to the Committee “in these times of needed awareness and common action we should praise those entrepreneurs worldwide who contribute to responsible and sustainable tourism through their Corporate Social Responsibility”.

To be eligible for the award, candidatures will have to demonstrate their long-lasting positive impact in at least two of the following areas:  Corporate governance and business ethics; Employment quality; Social Equity and Human Rights; Community Well-Being; and Environmental sustainability.

The winner of the first UNWTO Ethics Award will be announced on 18 January 2017 at the 13th UNWTO Awards ceremony and gala dinner organised in collaboration with the International Tourism Trade Fair (IFEMA/FITUR) in Madrid, Spain. The prize will be conferred by a representative of the World Committee on Tourism Ethics, which will act as the Jury of the Award.

Candidacies are open until 30 September 2016.

The World Committee on Tourism Ethics (WCTE) is the independent body responsible for overseeing the implementation of the UNWTO Global Code of Ethics for Tourism (GCET), a set of principles designed to guide sustainable tourism development.

The World Committee on Tourism Ethics is a subsidiary organ of the UNWTO General Assembly, to which it reports directly. Members are elected in their personal capacities and not as officials of governments or representatives of their countries. 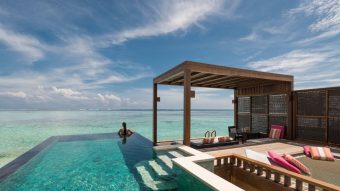 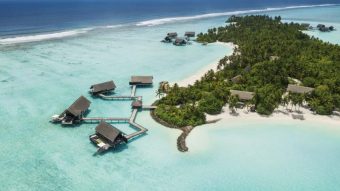 The One&Only Reethi Rah has unveiled a jam-packed programme of easter activities that promise to deliver fun for all the family. Between 10 to 19 April, the resort has planned an array of sports, wellness, and kids’ events. The highlight of the calendar is the Easter White Party, a beachside Easter cocktail and gala dinner, […] 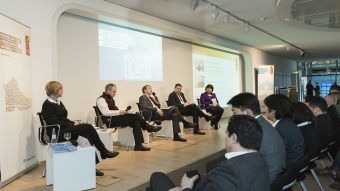 ITB convention to begin on March 4