UNWTO has announced the finalists of the 13th edition of the UNWTO Awards for Excellence and Innovation in Tourism. The 12 finalists were selected among 139 applicants from 55 countries. The winners will be announced on 18 January 2017 at the UNWTO Awards Ceremony, organized for the fourth consecutive year in collaboration with Madrid International Tourism Fair (FITUR / IFEMA).

The Awards recognize excellence and innovation in tourism in four categories: 1) Public Policy and Governance, 2) Enterprises, 3) Non-Governmental Organizations and 4) Research and Technology.

“The UNWTO Awards reflect the efforts done worldwide by the tourism community to foster innovation and the need of the sector to advance towards a more sustainable and responsible future” said UNWTO Secretary-General Taleb Rifai. “In the last decade the Awards have shown the sector’s high commitment to this goal, which this year has a special meaning as we celebrate the International Year of Sustainable Tourism for Development 2017,” he added.

Initiatives from Belgium, Costa Rica, the Dominican Republic, Egypt, India, Italy, Jordan, Mexico,  Netherlands, Portugal and Spain compile the list of final candidatures from which the Awardees will be announced on 18 January 2017.

1. UNWTO Award for Innovation in Public Policy and Governance

– Innovative use of e-tourism/Egypt’s strategy 2020, Advisory Council of the Ministry of Tourism, Egypt

2. UNWTO Award for Innovation in Enterprises

4. UNWTO Award for Innovation in Research and Technology

The 12 finalists will share their expertise and experiences at the UNWTO Awards Forum on 16 January 2017, in Madrid.

Two days later, on 18 January 2017, the winners of each category will be announced at the UNWTO Awards Ceremony and Gala dinner. 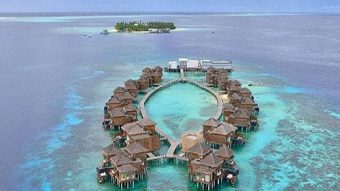 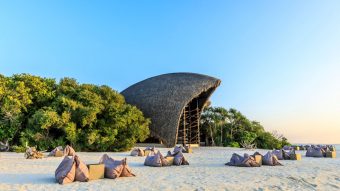 Topo Design Studio, a boutique multi-disciplinary design practice striving to produce innovative and inspiring spaces that allow nature to be the star of the show, came about 10 years ago. Although the heart and soul of the business is landscape architecture, the company noticed a significant increase in clients requesting for integrated design solutions that […] 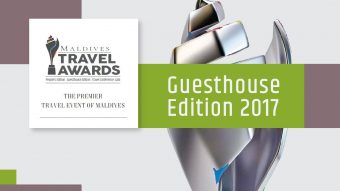