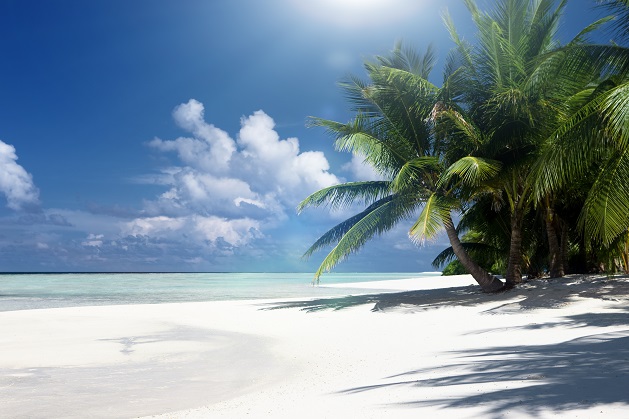 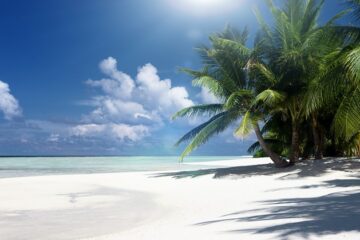 The ‘Hotel Classification Systems: Recurrence of Criteria in 4 and 5 Star Hotels’ report provides “valuable insights for destinations wishing to revise existing or establish new hotel classification systems,” the UNWTO explained in a press release on February 26.

The report compares recurrence of criteria in 30 European destinations and six destinations in other regions.

UNWTO and Norwegian Accreditation (NA), an agency of the Ministry of Trade, Industry and Fisheries of Norway through its QualityMark Norway programme, jointly prepared the report.

The report revealed similarities between geographic groups and between 4 and 5 star categories despites the existence of various types of classification systems across the globe.

“The report also provides a general overview of the existing types of hotel classifications, their benefits and challenges, and offers general guidance on areas to consider when setting up an official classification system,” the press release continued.

“Findings also suggest that more regular reviews of hotel classification systems can be useful to keep them up-to-date with rapidly evolving consumer needs, particularly with regards to technology and accessibility.”

UNWTO Secretary-General Taleb Rifai noted in the foreword of the report that the global tourism sector currently represents 9% of the world’s GDP, 30% of service exports, and 1 in every 11 jobs.

“There is no worldwide standard for official hotel classification systems, and there may well never be one due to the incredible diversity of the environmental, socio-cultural, economic and political contexts in which they are embedded,” reads the foreword.

“However, there are without doubt commonalities which unite accommodation of various standards across the globe. Identifying such commonalities, as well as differences, can help destinations in establishing or revising their classification systems in such a way that they are relevant and useful to consumers, hotels, intermediaries and destinations alike.”

The full report is available at www.unwto.org 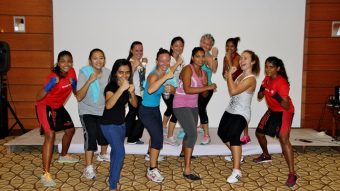 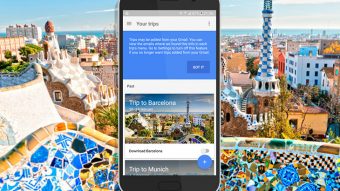 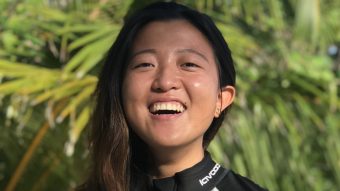