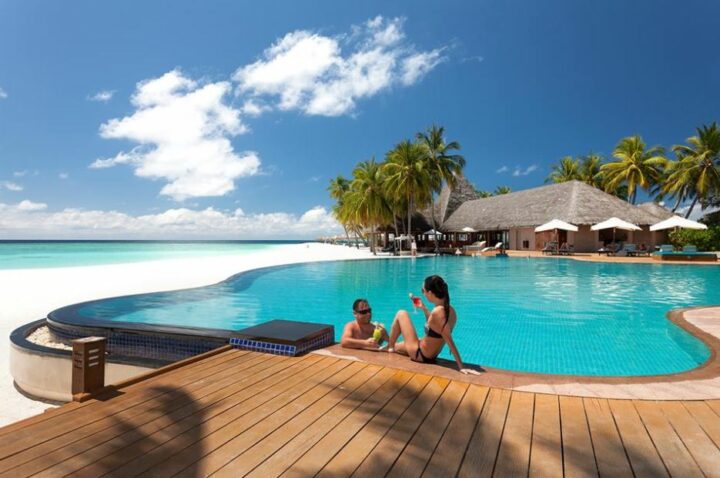 Veligandu Island Resort & Spa has received the Certificate of Excellence 2017 for the third consecutive year by TripAdvisor, honoured for delivering consistently great service. This designation is given to establishments that have consistently achieved great traveller reviews on TripAdvisor over the past year.

“For the third consecutive year, Veligandu Island has been awarded the TripAdvisor Certificate of Excellence 2017,” notes Veligandu Island Resort, thanking guests for their positive reviews. Now in its seventh year, the Certificate of Excellence designation recognises establishments that consistently earn great reviews on TripAdvisor from travellers.

It accounts for the quality, quantity and recency of reviews submitted by travellers on TripAdvisor over a 12-month period. To qualify, a business must maintain an overall TripAdvisor bubble rating of at least four out of five, have a minimum number of reviews and must have been listed on TripAdvisor for at least 12 months.

It was also recently awarded the Loved by Guests Golden Award 2017 by hotels.com making the resort one of the best around the globe, after achieving an average guest review rating of 4.7 or higher. 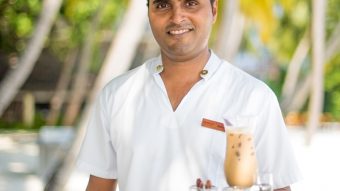 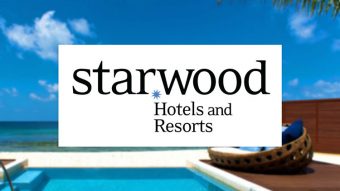 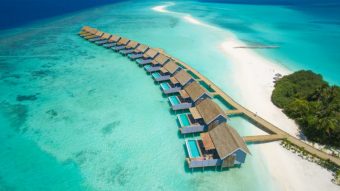 Special offers for honeymooners and families at Kuramathi Island Resort