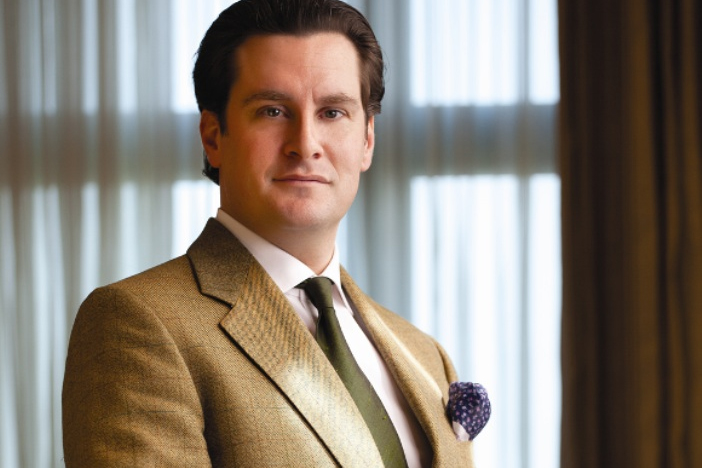 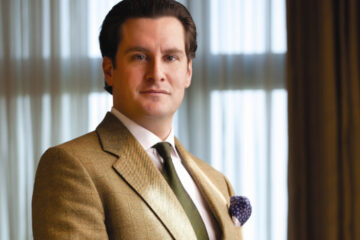 Kobrin earned his diploma in hotel management studying at Les Roches Hotel Management School, and then went on to complete a senior development programme at Cornell University.

Starting off his career in the hospitality industry by working at the Three Kings Hotel in Basel, Switzerland, his first management position was with Raffles Grand Hotel D’ Angkor in Cambodia, as the resident manager.

Since then, Kobrin has gained experience working all around the world in Europe, South East Asia, the United States, and the Middle East. Kobrin has previously held the roles of resident manager and director of operations at Aleenta Resort & Spa from 2005 to 2007. He was also the general manager at the Leela Place in Udaipur, India from 2008 to 2011 before becoming general manager at the Leela Place in New Delhi from 2011 to 2013. Kobrin has also worked at world famous hotel brands such as the Ritz Carlton, Mandarin Oriental and Raffles.

Anantara Peace Haven Tangalle is a luxury resort set on 42 acres of a former coconut plantation overlooking the Indian Ocean. This new resort will  feature 152 ocean view rooms and villas, a signature Anantara spa, multiple restaurants, activities,  a kids and teens center, a library, shops, and a tour and travel department. 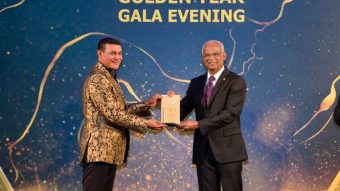 Maldivian-owned Sun Siyam Group is celebrating a milestone achievement of its own at the Gala held on the third of October 2022 in Male to celebrate the Maldives Tourism Golden Year. The owner and visionary behind Sun Siyam Group, Hon. Ahmed Siyam Mohamed received the “President’s Tourism Gold Award” for his exemplary contribution to the […] 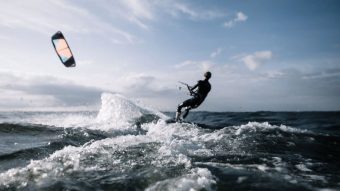 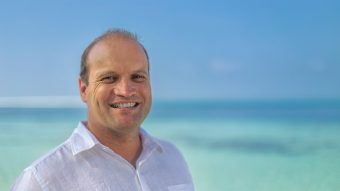