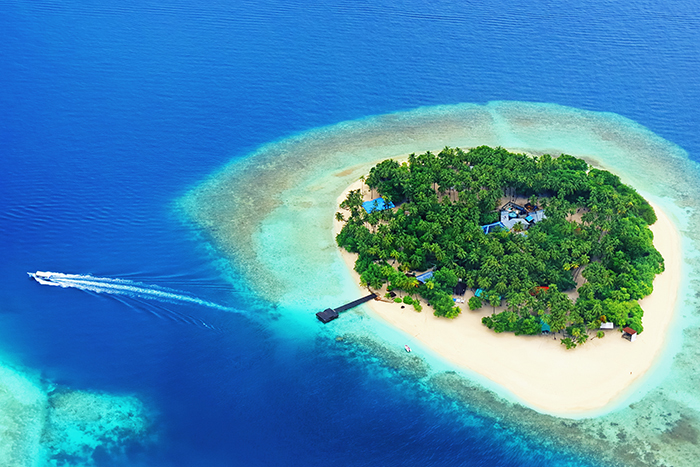 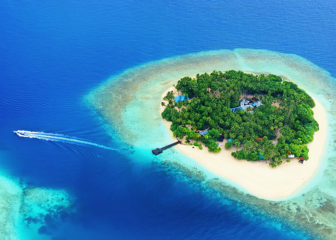 The road show offered a platform for the Maldives to be promoted as a desirable holiday destination for Indian tourists. It was also an opportunity for the players of the Indian travel trade to speak directly with the suppliers and get to know the most popular hotels, resorts and services on offer. Over 100 agents attended the road show which was held at the Hyatt Regency Chennai. The attendees included tour wholesalers, travel agents and media from Chennai. Raffle draws were held at the end of the evening where two business class tickets to Maldives were offered to the winner with many other goodies being won by the attendees.

Similar road shows were conducted by MMPRC recently in Bangalore, Mumbai, Kolkata and New Delhi. These road shows generated a very positive response from the Indian travel trade and media community. Maldives is the eighth most popular destination in Indian outbound travel. Up till December 2014, 3.8 percent of the visitors to the Maldives were Indian. A total of 45,587 visitors from India visited Maldives last year which is a growth of 19.9% compared to the year 2013. 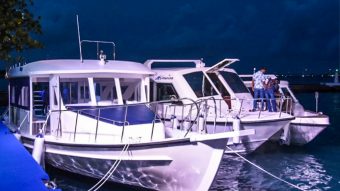 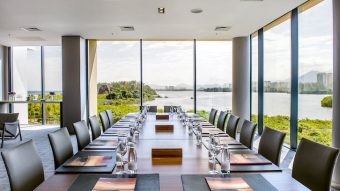 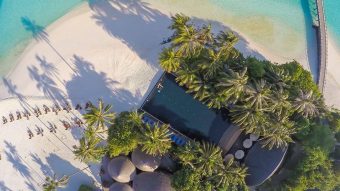 Sun Siyam Resorts have announced special Easter Family Packages, coinciding with Easter. The packages, filled with extras, can be booked from April 6 to 30, where guests are allowed to travel till the end of November. This Easter, Sun Siyam Iru Fushi Maldives, is announcing ‘Egg-xplosive Easter Offers’ at the award winning spa. Guests are […]